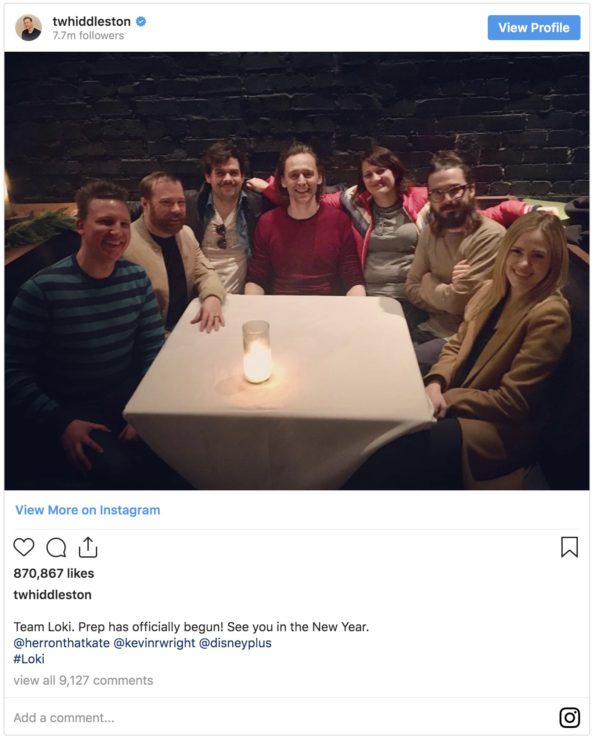 Tom Hiddleston confirmed that Marvel’s upcoming Loki series has officially started pre-production. The show is rumored to include time travel and alternate realities, and will be written by Rick and Morty writer Michael Waldron. Loki, starring Tom Hiddleston, is set to hit Disney+ sometime in Spring 2021. 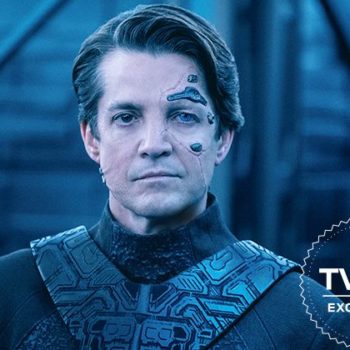 TVLine released an exclusive photo from the upcoming Star Trek: Picard series. The new photo shows the Borg, Hugh, all these years later, and with an extraordinarily different appearance than the Borgs we’ve seen before. Star Trek: Picard is set to premiere on CBS on January 23rd.


CBS released a new Star Trek: Picard teaser. The trailer shows Picard haunted by his past, and the death of Data. The teaser revealed new footage, and even shows a clip with Commander Riker. 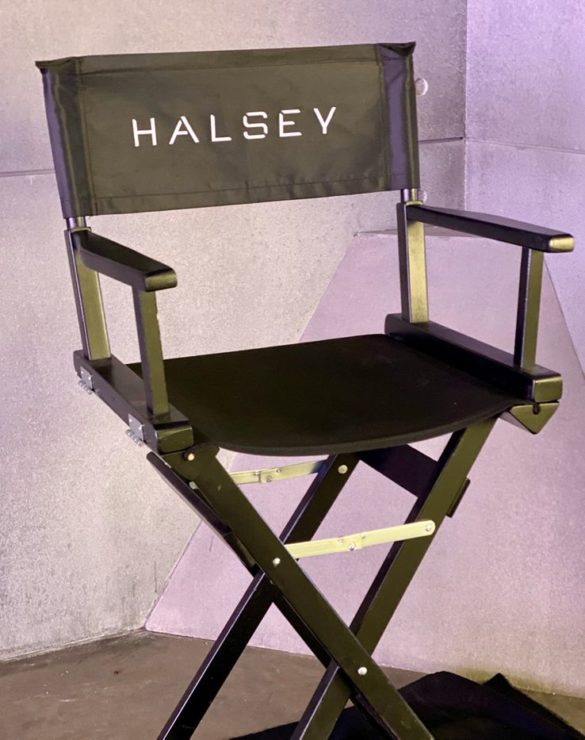 Showtime has officially started production on their upcoming series Halo. The news came with a picture of a chair on set with the name Halsey, the name of the doctor who created the Artificial Intelligence known as Cortana. Halo will premiere on Showtime in early 2021.