According to Deadline, actress Gugu Mbatha-Raw, known for her role in a Wrinkle In Time, is set to star in the upcoming Disney+ series Loki. Sources say that she will be a female lead, but there further details about her character have been revealed. Loki is set to premiere on Disney+ some time in 2021 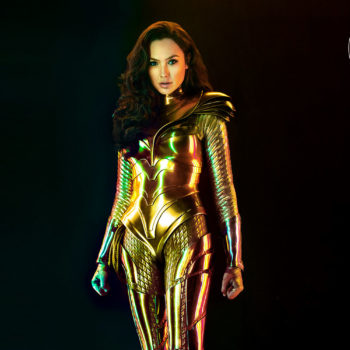 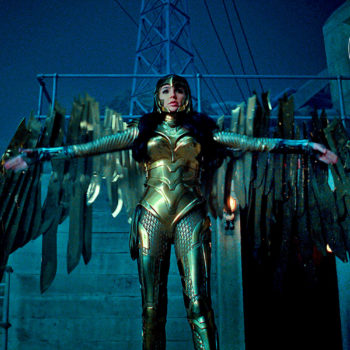 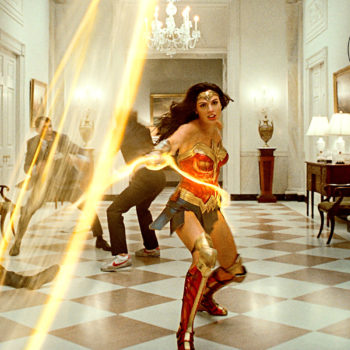 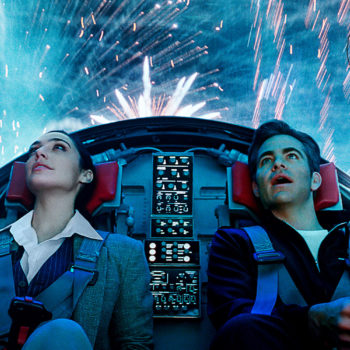 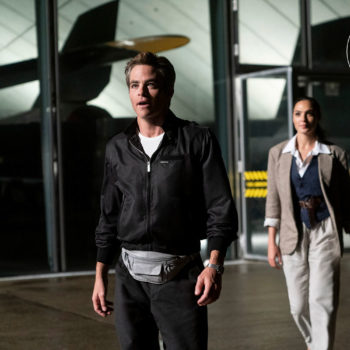 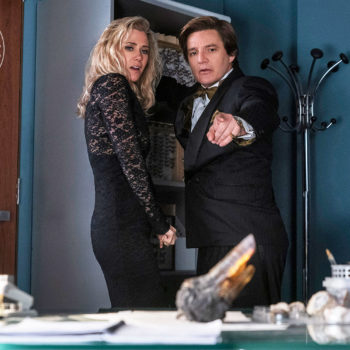 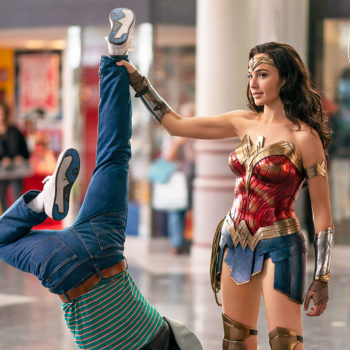 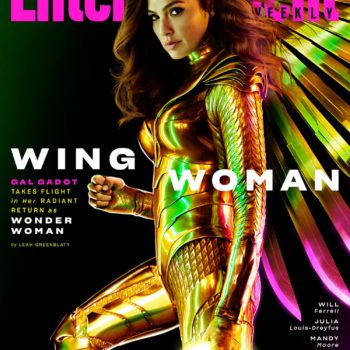 In an interview with Entertainment Tonight, Diego Luna confirmed that the Cassian Andor TV series is set to begin filming this year. He said, “It is really cool to tell a story where you already know the ending. It is a different approach because of the beauty and it’s how things happen. It’s not just what happens.” There is no further news about the Cassian Andor series at this time.


Searchlight Pictures released a trailer for Wes Anderson’s film, The French Dispatch. The film brings to life a collection of stories from the final issue of an American magazine published in a fictional 20th-century French city, starring Bill Murray, Willem Dafoe, Owen Wilson, and many many more. The French Dispatch will premiere in theaters on July 24th.