Lord of the Rings Series Synopsis 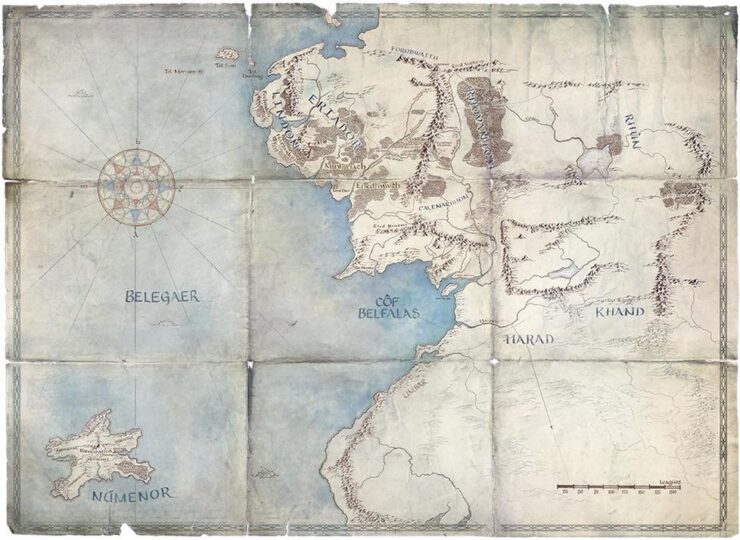 The One Ring had the exclusive release on the official synopsis for Amazon Studios’ Lord of the Rings series, set in the Second Age of Middle-earth’s history. Beginning in a time of relative peace, the series follows an ensemble cast of characters, both familiar and new, as they confront the long-feared re-emergence of evil to Middle-earth. From the darkest depths of the Misty Mountains, to the majestic forests of the elf-capital of Lindon, to the breathtaking island kingdom of Númenor, to the furthest reaches of the map, these kingdoms and characters will carve out legacies that live on long after they are gone.

We’re thrilled to announce we are working with @Ubisoft and @UbiMassive to develop a brand-new, story-driven, open-world Star Wars adventure!

Learn more about the future of @LucasfilmGames in the Star Wars galaxy and beyond: https://t.co/uO1K1pivl2 pic.twitter.com/wRDccZvi3o

Lucasfilm Games announced a brand new open-world Star Wars adventure Game! Ubisoft and Massive Entertainment will be developing the game. There is no further news about the Open World Star Wars game at this time.

Bethesda released a teaser for a brand new Indiana Jones Game. The original story will be executive produced by Todd Howard with collaboration from Lucasfilm Games. There is no further news about the Indiana Jones game at this time.

Marvel’s What If…? Casting 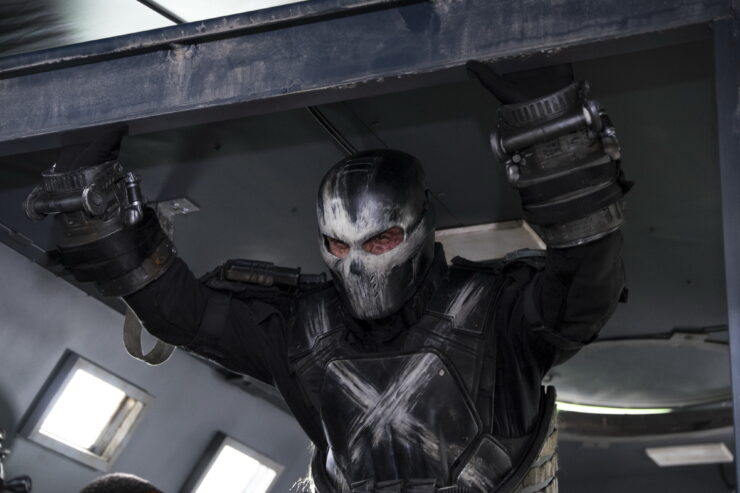 In an interview with Collider, actor Frank Grillo revealed that he would be joining Marvel’s What If…? Grillo played Crossbones in Captain America: The Winter Soldier and Captain America: Civil War. According to to the interview, we’ll see Grillo in multiple episodes of What If…? on Disney+.