Lucasfilm has officially announced the cast of the upcoming live-action Star Wars series The Mandalorian. Previously confirmed stars include Pedro Pascal, Gina Carano, and Nick Nolte. Joining them are Carl Weathers, Emily Swallow, Werner Herzog, and more. The Mandalorian will stream exclusively on Disney+ sometime in the future. 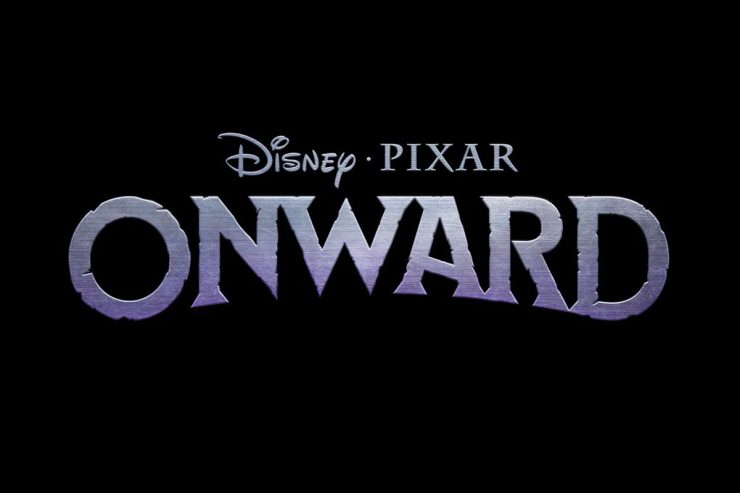 Pixar has announced the leading voice cast and official title for their next original movie, titled Onward. Actors Chris Pratt and Tom Holland will star as teenage elf brothers in a suburban fantasy world, and actresses Octavia Spencer and Julia Louis-Dreyfus will also have leading roles. Onward hits theaters on March 6th, 2020. 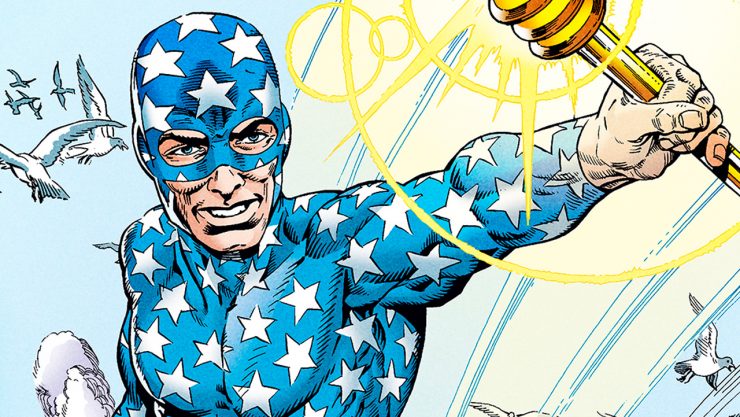 Actor Joel McHale has been officially cast in a recurring role in the upcoming Stargirl live-action series. He will play a Golden Age version of Starman, based on Sylvester Pemberton from DC Comics. The Stargirl series will stream exclusively on DC Universe in 2019.

Netflix has revealed that Season 2 of Marvel’s The Punisher is scheduled to be released in January 2019. Actor Jon Bernthal stars as the gun-toting vigilante Frank Castle, as he gets revenge on criminals in Hell’s Kitchen. A specific date was not given for the Season 2 premiere, which is expected to be the show’s final season in the wake of the recent Marvel Netflix cancellations.