The Mandalorian: The Child Life-Size Figure 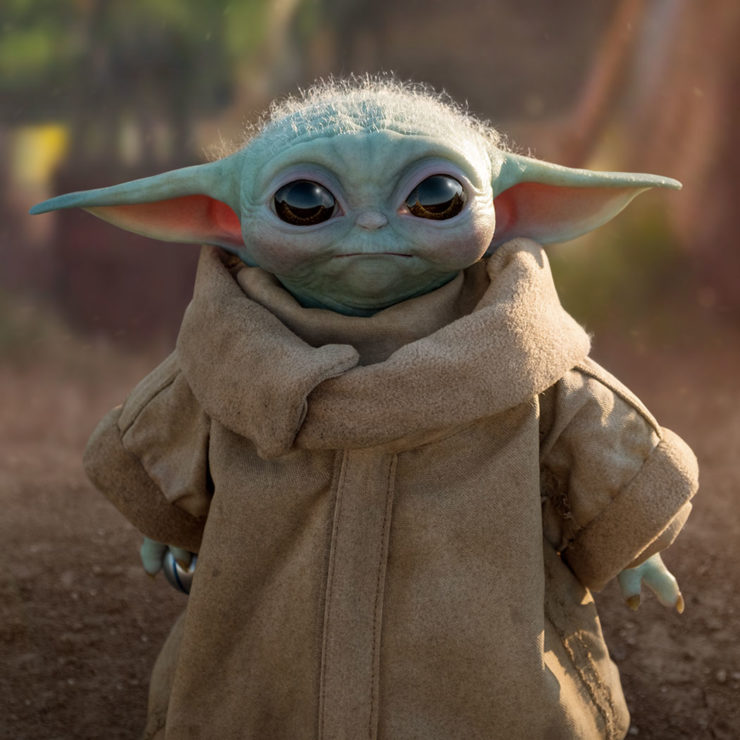 Have you seen the news? Forbes. Collider. CNET. MUCH more. Sideshow is very excited to announce The Child Life-Size Figure, the first high end collectible of the The Child from the Mandalorian, popularly known as Baby Yoda. Go to sideshow.com if you’d like to pre-order this asset, equipped with his silver shift knob from the Razor Crest. 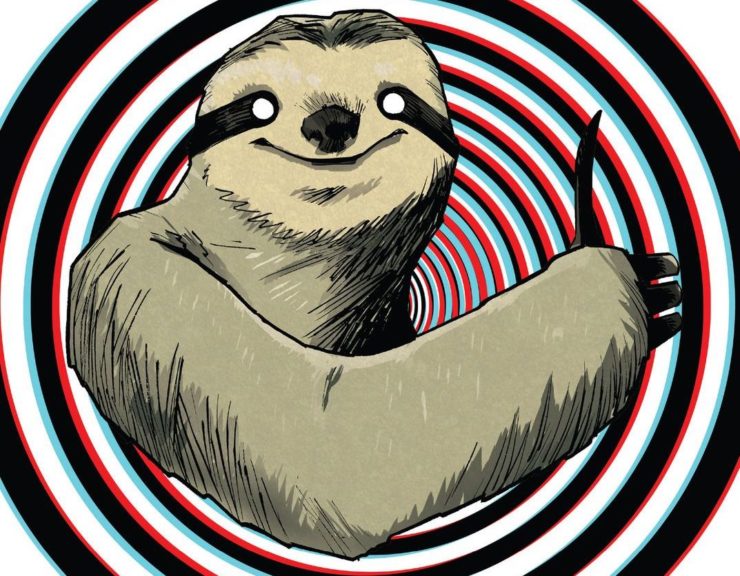 Lionsgate has acquired the film rights to James Tynion IV and Eryk Donovan’s comic book miniseries, Memetic, after reading a feature script from Mattson Tomlinson, who wrote for The Batman, Mega Man. In Memetic, all hell breaks loose when a mysterious meme goes viral on a college campus, making anyone who sees it turn obsessive and violent. As the meme spreads and grows out of control, a ragtag group of students must risk everything in order to survive the viral outbreak and try to stop it. There is no further news about the Memetic film at this time. 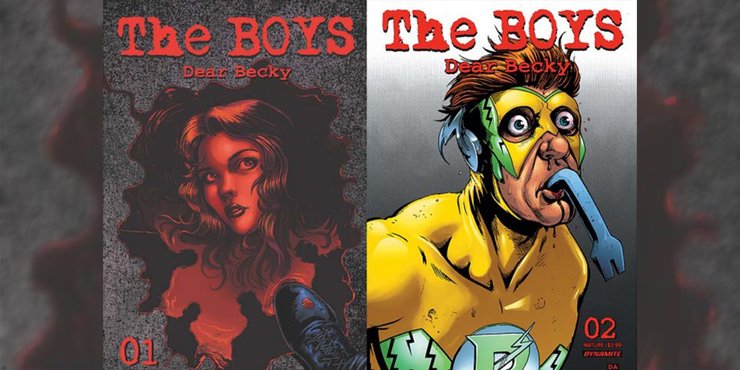 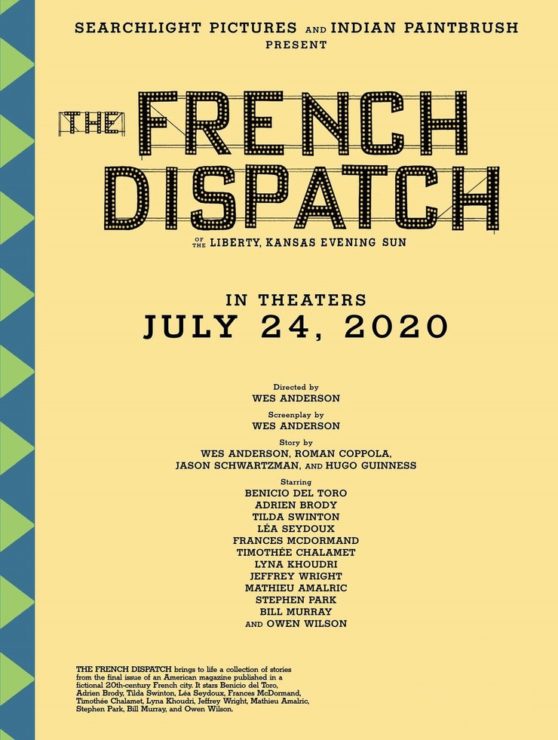 Searchlight Pictures has set a release date for Wes Anderson’s newest film, The French Dispatch. The film, which is described as a love letter to journalists, takes place at a French outpost of an American magazine, and tells stories from the publication’s latest issue. The French Dispatch will hit theaters on July 24th, 2020.