Yesterday at New York Comic-Con, Marvel made an announcement about their new game Marvel Realm of Champions. The trailer shows variant forms of Spider-Man, Iron Man, Doctor Strange, Hulk, Thor, and Black Panther, each of them vying for power in a new secret war. The trailer closes saying that Battleworld will rise in 2020.

New Trailer for The Flash

The CW released a new trailer for the upcoming season of The Flash. It shows Barry Allen after he saw billions of futures, and billions of deaths, as he fights to prevent the upcoming Crisis, and as the team tries to stop him from disappearing in the future. The Flash Season 6 will premiere on The CW on October 8th.

New Trailer for His Dark Materials


HBO released an official trailer for the first season of His Dark Materials, based on the bestselling book series called The Golden Compass. The trailer follows Lyra as she explores through multiple worlds and learns more about magic and a mysterious phenomenon called Dust, and we get a look at the alethiometer. His Dark Materials will premiere on HBO on November 4th. 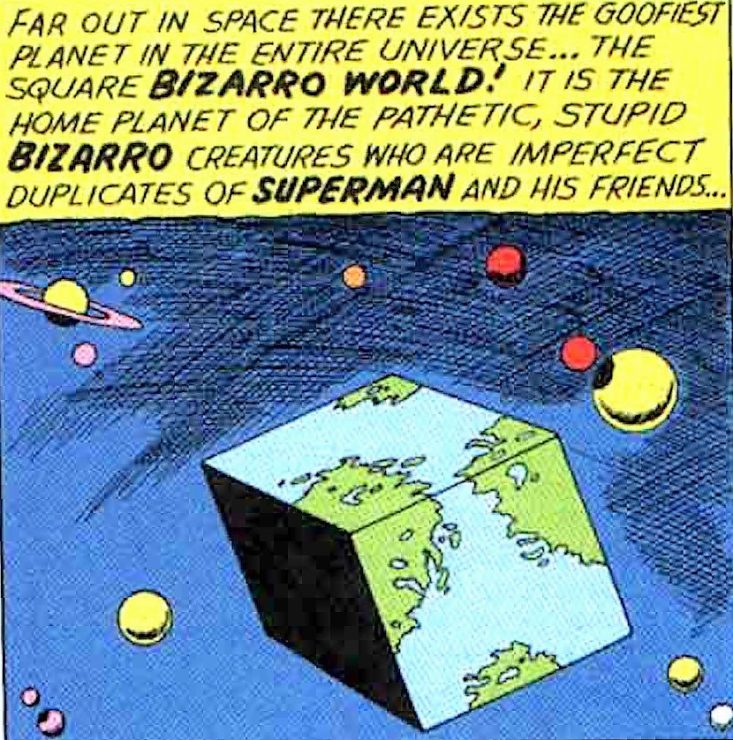 DC Universe announced a new show at New York Comic-Con 2019. The short form anthology series, which will blend live-action and animation, is called BizarroTV and will focus on DC’s obscure locations, and features characters as strange as Space Cabbie, Ambush Bug, Slam Bradley, and the Creeper. BizarroTV will premiere on DC Universe some time in 2020.