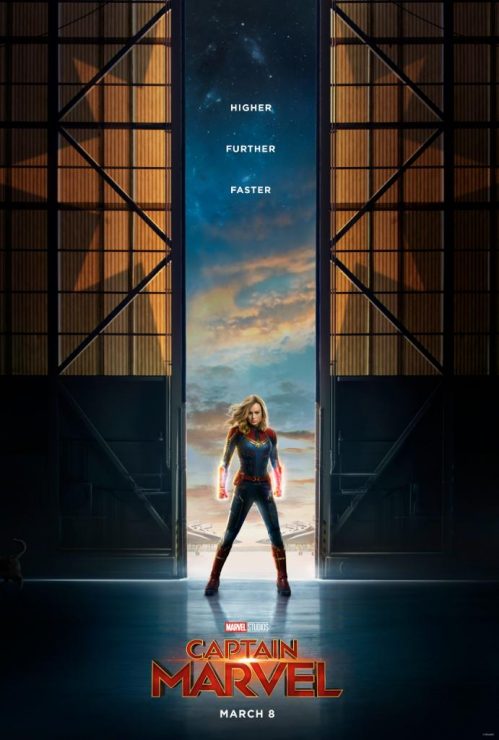 Marvel Studios has released the first official trailer and poster for the upcoming Captain Marvel film. The 90s-set trailer introduces an amnesiac Carol Danvers, a Kree soldier and superhero who is struggling to remember the life she had on Earth. The poster features the film’s tagline, “Higher, Further, Faster.” Captain Marvel soars into theaters on March 8th, 2019. 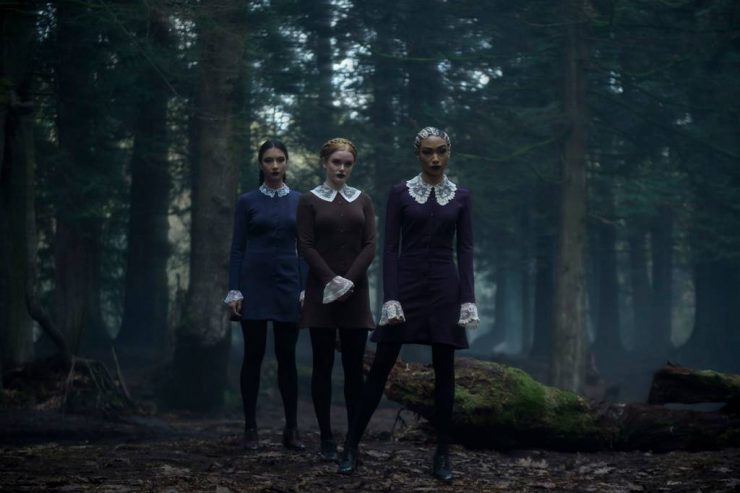 Actor Patrick Stewart is currently in final negotiations to join the Charlie’s Angels reboot as Bosley. According to The Hollywood Reporter the film will have multiple Bosleys, as producer Elizabeth Banks is also playing the enigmatic face of the Townsend Detective Agency. Charlie’s Angels is scheduled to open in theaters on September 27th, 2019.

Full-Length Trailer for Mary Poppins Returns, First Look at Joaquin Phoenix as The Joker, and More!