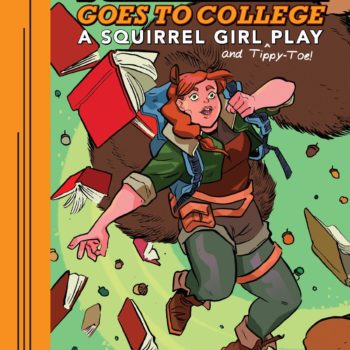 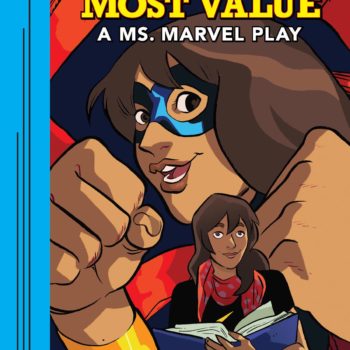 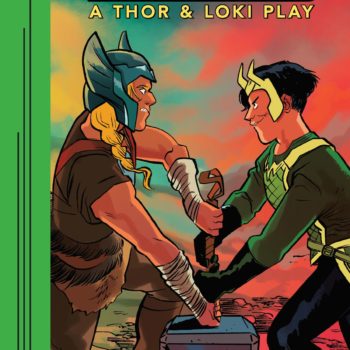 Marvel Entertainment has paired with the Samuel French theatrical company to produce three one-act plays to be performed at community theaters. The three Marvel Spotlight plays will feature Squirrel Girl, Ms. Marvel, and brothers Thor and Loki in stories designed to run about 50 minutes. The Marvel Spotlight plays are available from Samuel French now. 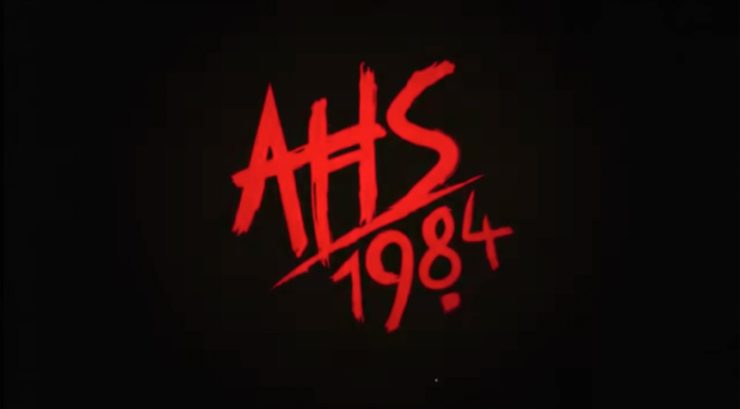 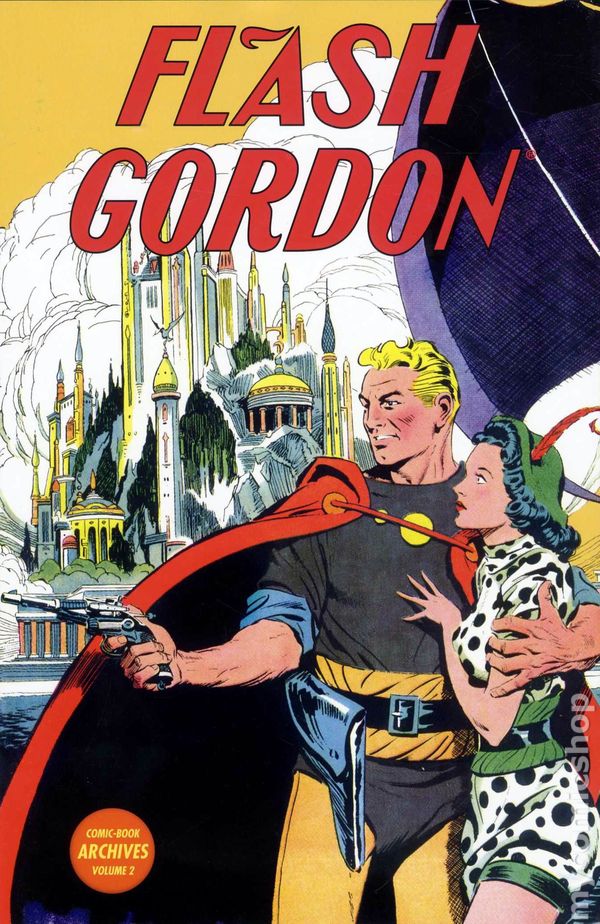 According to Deadline, filmmaker Taika Waititi has been set to help develop the upcoming Flash Gordon animated film. His role is not set yet, but he will reportedly write and direct the feature. Flash Gordon began as a 1930s sci-fi comic strip about a man sent to stop Earth from colliding with the planet Mongo, ruled by a tyrant named Ming the Merciless.

According to Deadline, actor Zachary Levi is currently in talks to star in the upcoming action comedy Spy Guys. The film follows a super spy who gets into trouble on a difficult mission and must rely on his moronic college friends to help him out. Spy Guys will be directed by Jeff Tomsic with a script from Adam Sztykiel.

Batman Gets a Star on the Hollywood Walk of Fame, Jill Soloway to Write and Direct Red Sonja Film, and more!