Actor Tom Hardy has revealed a new poster for Sony’s upcoming Spider-Man spinoff film Venom. A new series of graphic art posters have been unveiled as well, and the symbiote antihero’s terrifying tongue is on full display in the new images. Venom opens in theaters on October 5th. 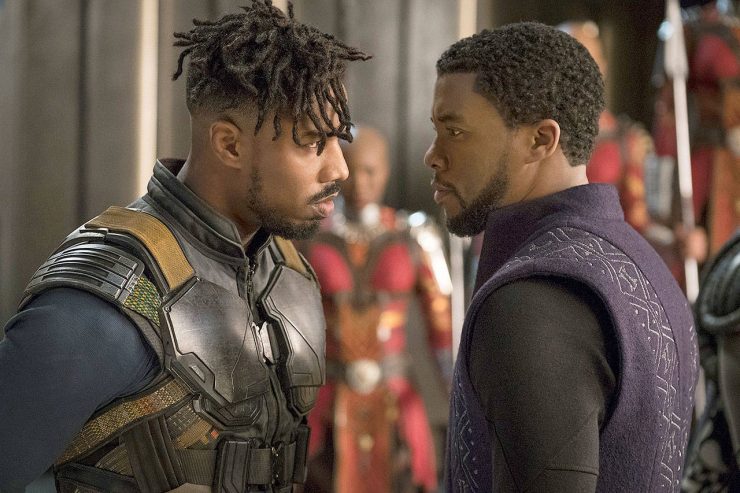 Marvel Studios has released its full For Your Consideration list for its Oscars campaign behind Black Panther. The hit superhero film has been submitted for multiple nominations in twelve different categories, including Best Costume Design, Best Director, and Best Picture. The 91st Academy Awards will be held on February 24th, 2019. 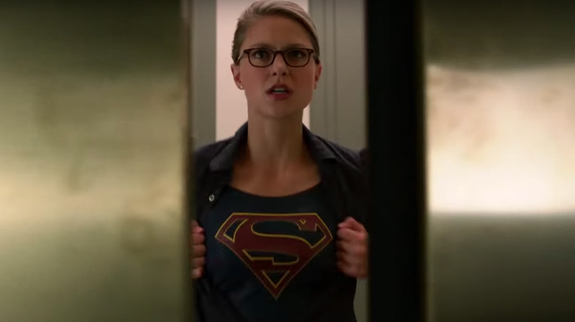 The CW has debuted a new teaser for Supergirl Season 4, giving fans a first look at new characters like Agent Liberty and Dreamer. The season premiere is titled “American Alien”, and the show will draw inspiration from the Red Son graphic novel and other comics sources. Supergirl Season 4 debuts on October 14th on the CW. 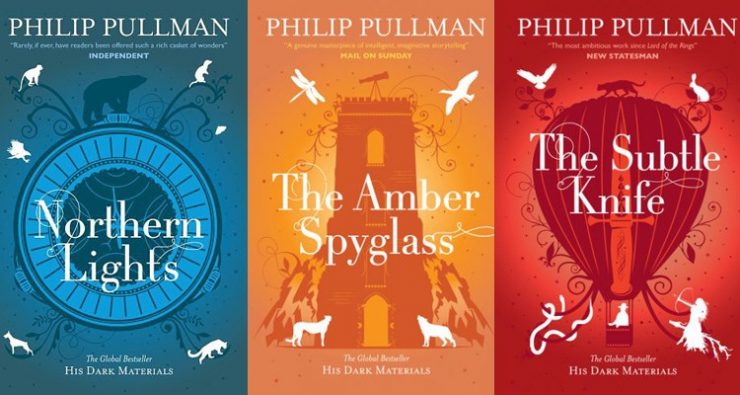 The BBC Network has renewed its upcoming fantasy television series His Dark Materials for a second season. The first season began production earlier this month, and now the series will feature an additional 8 episodes based on Philip Pullman’s epic trilogy. His Dark Materials has no premiere date just yet.

Mystique: The Shapeshifter's Many Faces Over The Years