Marvel Studios' ASSEMBLED, a new documentary series of specials, goes behind the scenes of the shows and movies of the MCU. The first special, ASSEMBLED: The Making of @WandaVision, is streaming March 12 on @DisneyPlus. pic.twitter.com/fM6TxF0VuW

Marvel announced a brand new series called Marvel Studios’ ASSEMBLED. It will be a new documentary series of specials going behind the scenes of shows and movies of the MCU. The first special, ASSEMBLED: The Making of WandaVision, will premiere on Disney+ on March 12th.

This new tech is visionary 📺 The sixth episode of Marvel Studios' #WandaVision is now streaming on @DisneyPlus. pic.twitter.com/uw4jzASgOM

Marvel released a new poster for WandaVision. The poster features Darcy Lewis standing in front of a 90s TV with Wanda and Vision on it, and a sales-pitch type caption that reads, “A signal with Vision.” The first six episodes of WandaVision are available on Disney+ now.

Disney released a new poster for their upcoming film Cruella. The poster gives us our first look at Emma Stone’s Cruella de Ville in black and white. The trailer for the film is set to drop tomorrow.

Army of the Dead’s New Photo 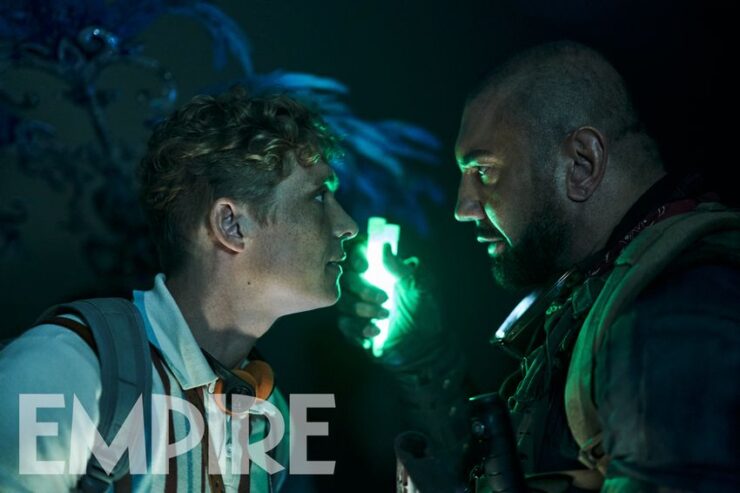 The Top 10 Moments in Doom Patrol