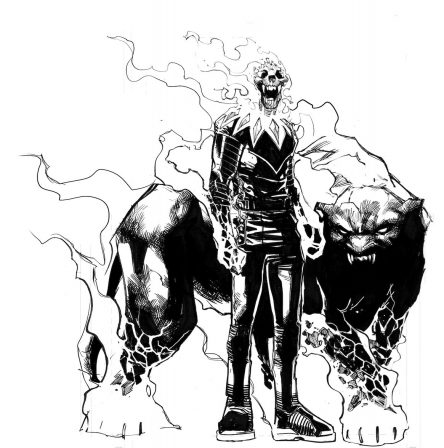 On Twitter, Marvel has teased a new series of unique character mashups using the hashtag, #WhoGetsWarped?. Artist Humberto Ramos has created illustrations of new characters like ArachKnight, a mixture of Spider-Man and Moon Knight, and Ghost Panther, a blend of Black Panther and Ghost Rider. Marvel has not announced why these characters are being teased, but fans may get an explanation soon enough. 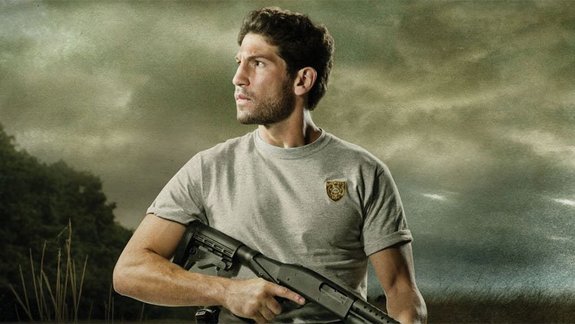 According to The Hollywood Reporter, actor Jon Bernthal will be returning to AMC’s The Walking Dead for an episode in the show’s ninth season. Bernthal played the ill-fated Shane Walsh in the first two seasons of the zombie drama, and details of his return are currently unknown. The Walking Dead Season 9 premieres later this year. 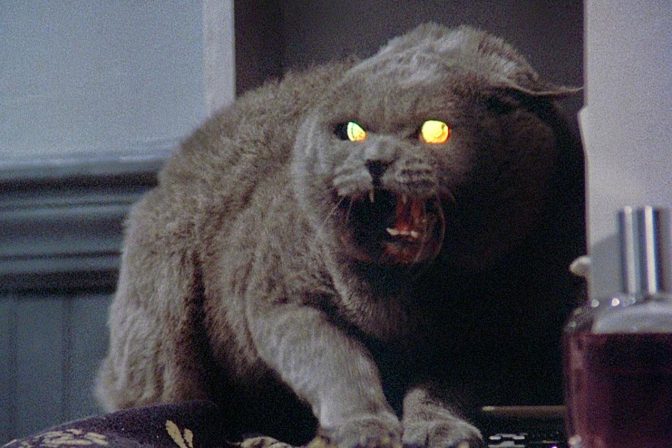 Co-directors Kevin Kolsch and Dennis Widmyer have shared the first photo from the set of the remake of Stephen King’s Pet Sematary. Paramount Pictures has now officially begun production on the film, starring Jason Clarke, Amy Seimetz, and John Lithgow. Pet Sematary is scheduled to open in theaters on April 5th, 2019. 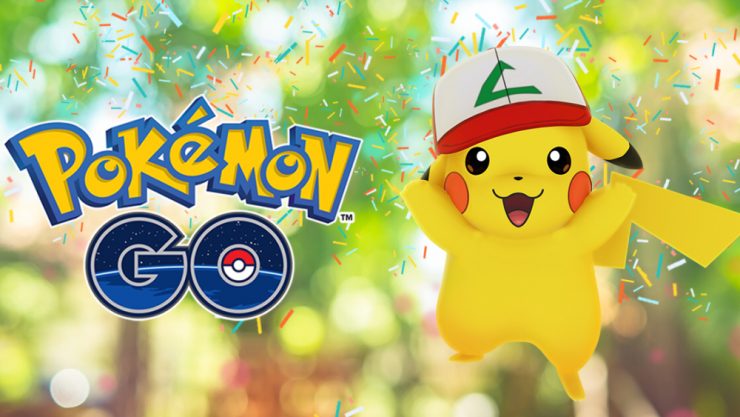 Pokemon GO will be introducing some long-awaited game features this week as the popular mobile game launches a new update. Soon, players will be able to add friends, trade Pokemon and items, and battle in teams with their local peers by using special friend codes in the app. Fans of Pokemon GO should expect this update to be live by Friday.