Marvel vs. DC with The Russo Brothers’, New Marvel Casting, and more!

Marvel vs. DC with The Russo Brothers’ 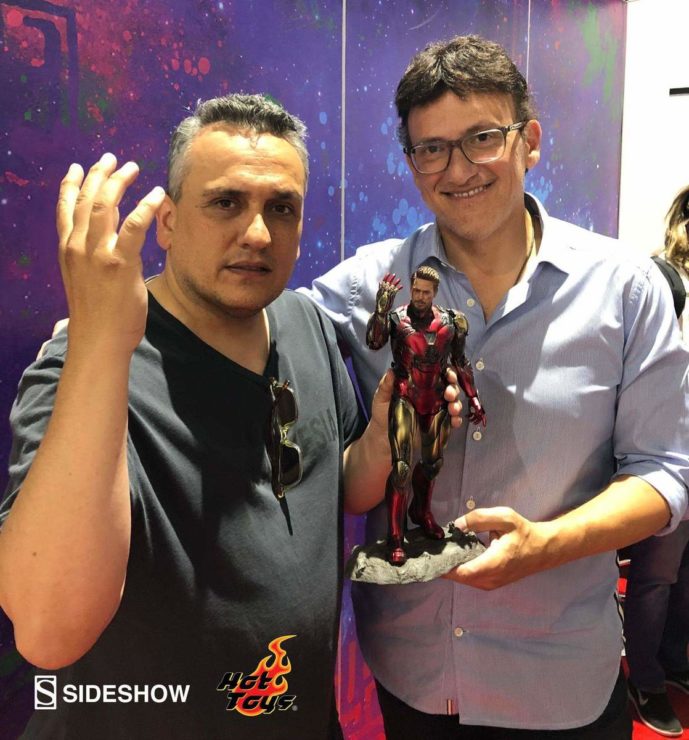 Anthony and Joseph Russo, the directors of Avengers: Endgame, are officially set to work on a new documentary series. The series will follow the decades-long rivalry between Marvel Comics and DC Comics. Their Docuseries, named Slugfest, will premiere on the streaming service Quibi.

Actor Jeffery Wright is set to be the voice actor for one of Marvel’s most mysterious cosmic figures. He’ll be playing The Watcher in Disney+’s upcoming series called What If…? What If…? Is expected to premiere on Disney+ in summer of 2021. 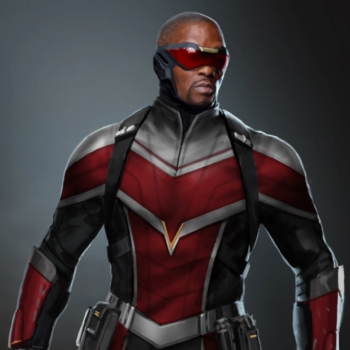 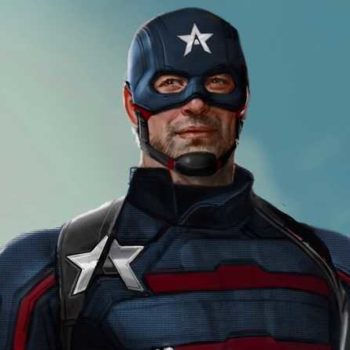 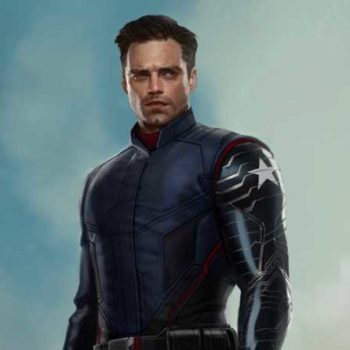 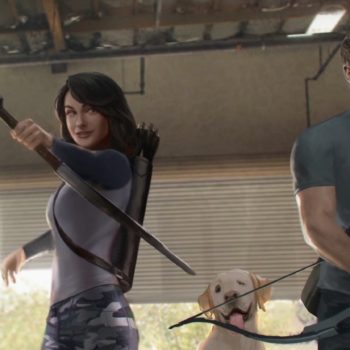 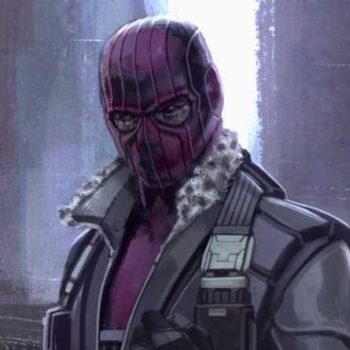 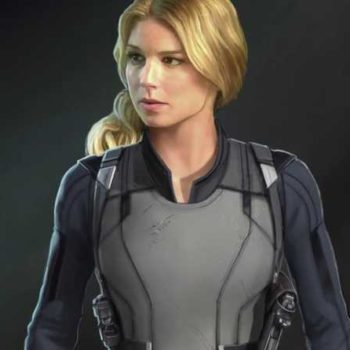 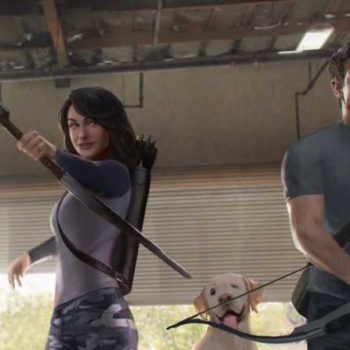 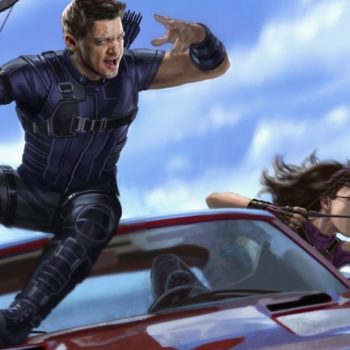 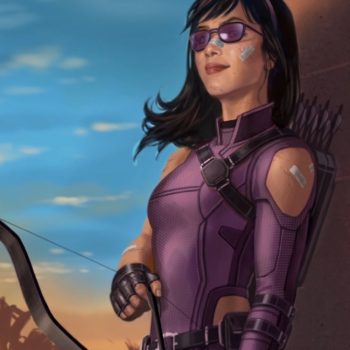 Netflix has renewed The Witcher for a second season, even before the premiere of Season 1. Showrunner Lauren S. Hissrich wrote, “Geralt, Yennefer, and Ciri will be back for more adventures… in Season Two,” adding, “I could not be more proud of what the amazing cast and crew of The Witcher have accomplished, and can’t wait for the world to dig in and enjoy these stories with us.” Season 1 of The Witcher will premiere on December 20th on Netflix.

New Captain America and What If...? Animation, Loki news, and more!