Marvel released a trailer for their upcoming series Marvel’s 616. Helmed by filmmakers, this docu-series will explore Marvel’s rich legacy of characters, creators and stories, showcasing the intersections of storytelling, pop culture and fandom within the Marvel Universe. Marvel’s 616 will premiere on Disney+ on November 20th.

Disney announced their next in-person D23 expo. The D23 Expo 2022 will celebrate the 100th anniversary of the Walt Disney Company. D23 Expo will be held September 9th through 11th, 2022.

WB announced a Spotify exclusive podcast called Batman Unburied that will, “explore the darker parts of Bruce Wayne’s character.” Batman Begins screenwriter David S. Goyer will write and serve as the executive producer for the series. The Batman Unburied audio drama podcast will premiere on Spotify in 2021. 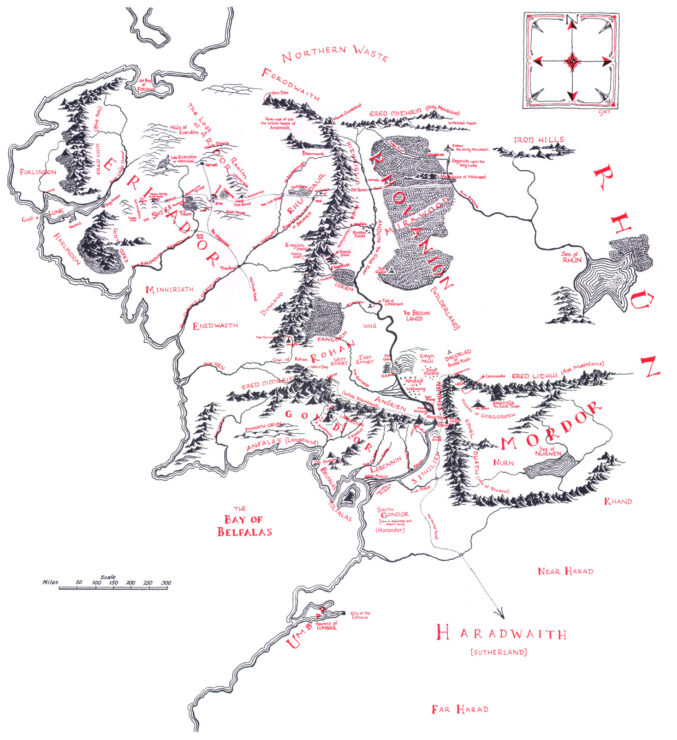