Marvel’s Assembled: The Making of WandaVision Poster, New Photos of The Flash, and more!

View Marvel Studios' #WandaVision through a new lens 🎥 Go behind the scenes with Marvel Studios' Assembled: The Making of WandaVision, an Original Special streaming March 12 on @DisneyPlus. pic.twitter.com/EbcbIYIEJA

Marvel released a new poster for their upcoming Docuseries, Marvel’s Assembled. The poster teases the first episode, The Making of WandaVision, and offers to reveal lots of behind the scenes details. Marvel’s Assembled premieres on Disney+ on March 12th.

New Photos of The Flash 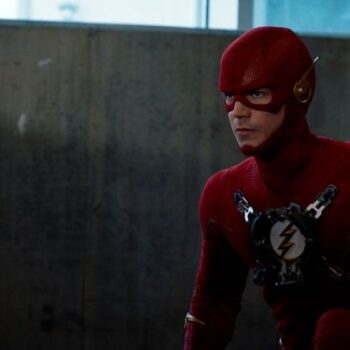 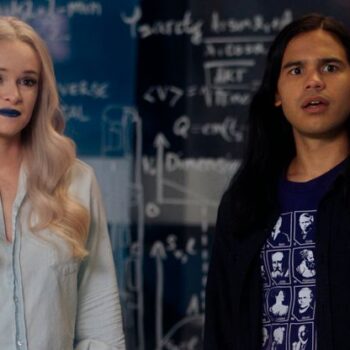 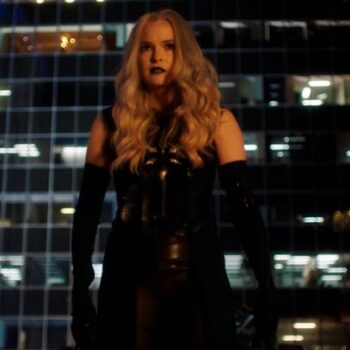 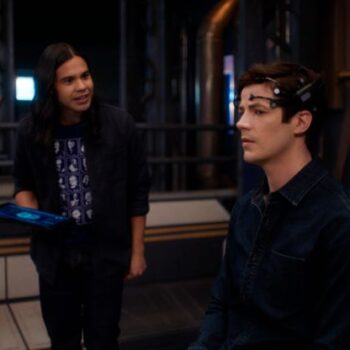 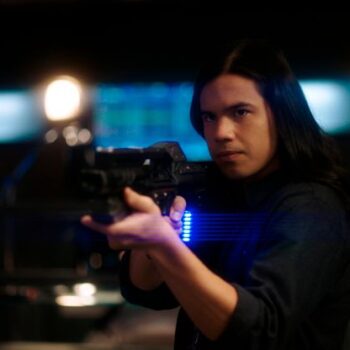 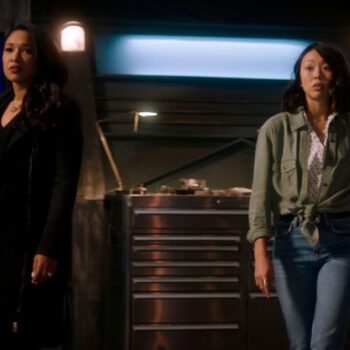 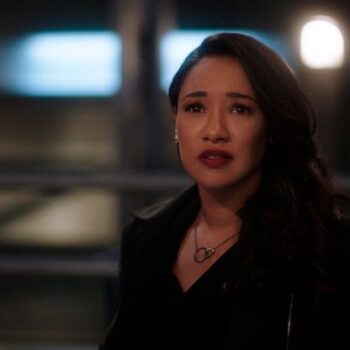 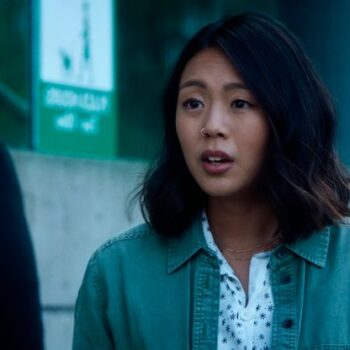 The CW released new photos from The Flash Season 7 Episode 2. The episode is called The Speed of Thought, and will reveal Barry’s new power of speed thinking. The Flash’s next episode will premiere on The CW on March 9th. 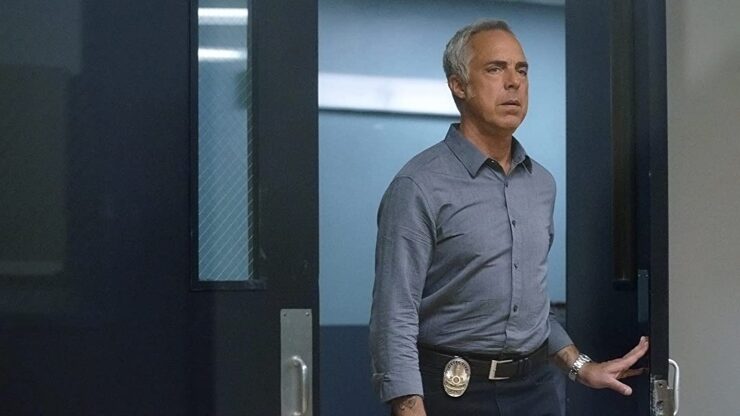 IMDb TV is set to create a spinoff series of Amazon’s series Bosch. Titus Welliver, Mimi Rogers, and Madison Lintz will all be reprising their roles from the original series. The spinoff will continue to follow Harry Bosch, played by Welliver, as he embarks on the next chapter of his career and finds himself working with his one-time enemy and top-notch attorney Honey “Money” Chandler. 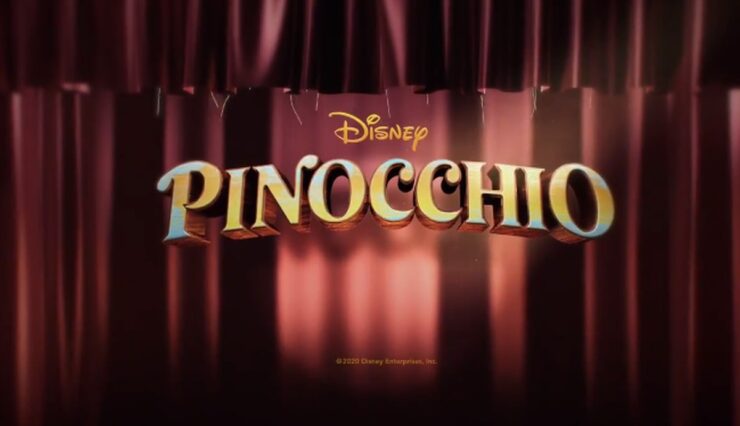 Disney has brought on more to the cast of their upcoming Pinocchio live-action film. Benjamin Evan Ainsworth will voice the the titular puppet, Joseph Gordon-Levitt will play Jiminy Cricket, Cynthia Erivo will play the Blue Fairy, Keegan-Michael Key will play Honest John and Lorraine Bracco will voice Sofia the Seagull, an original character created for the remake.