“Marvel’s What If…?” Issues We’d Like to See As Episodes on Disney+ 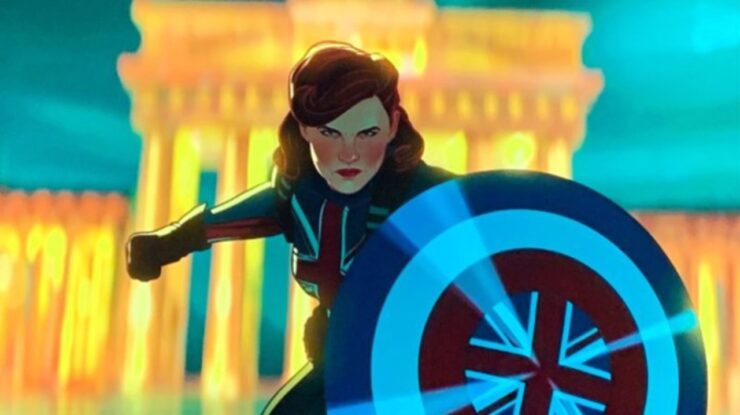 With the announcement of the What If…? Disney+ Marvel series, planned to debut in Summer 2021, it leaves debate as to which issues, if any, of this long running Marvel Comics series will appear in the show.

The What If…? comics have been running since 1977. The most recent, Volume 13, was released in October 2018 as 5 stand-alone issues. The full series has approximately 170 issues of mind-bending, alternate-universe-making adventures that leave no corner of the Marvel canon untouched.

The question on many fans’ minds is whether Marvel might start from the beginning or pick key issues that could introduce new teams and characters into the universe that we have yet to see in the MCU.

What is What If…?

Uatu the Watcher is the narrator in the first What If…? series, which ran from 1977 – 1984. He provides a background of the situation we are entering into and what key moment in the story shifts the outcome.

These stories are all treated as alternate Earths in the Marvel Universe, where the famous stories fans know and love didn’t happen exactly the way we remember.

For example, what would have happened if Aunt May discovered the burglars instead of Uncle Ben? Could the Fantastic Four survive fighting Doctor Doom without their powers? What if the Avengers had never been? The possibilities are quite literally infinite. 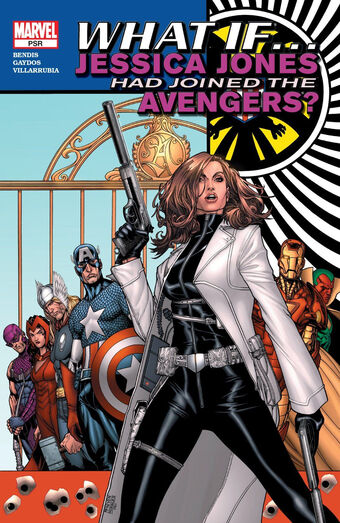 All the What If…? issues can be considered one-off stories, even though there are several ongoing series that collect all the issues. These stories are mostly are based on a specific, previously published, canonical comic with one extremely important detail changed.

Each What If…? comic starts with an introduction providing the necessary background to understand the event that was changed, and reminds you that each story happens in an isolated vacuum- the universe in which Jane Foster first finds the hammer of Thor isn’t the same one in which Wolverine becomes Lord of the Vampires (yes, you read that correctly).

For the upcoming animated series, Marvel has stated they will pull the characters and actors from the Marvel Cinematic Universe for these alternate tales, but from what we’ve seen of the previewed Peggy Carter and Marvel Zombies stories, these MCU-based adventures may very well owe some of their twists to the comics.

Even the smart hybrid Hulk from Avengers: Endgame was partially inspired by the classic issue What If The Hulk Had the Brain of Bruce Banner?, so the MCU is no stranger to exploring strange and exciting hypothetical avenues.

What If…? On Disney+

The What If…? series on Disney+ could introduce our first proper cinematic look at some of Marvel’s most infamous villains such as Galactus, Apocalypse, Magneto, and Dr. Doom. That could then provide the opening for the X-Men and Fantastic Four to arrive in the MCU.

These fan-favorite heroes feature in multiple issues of the original comics series, both as teams and as individuals. There is even an issue called What If Beast and the Thing Continued to Mutate?. That issue provides a bonus story of What If Galactus Had Turned the Silver Surfer Back Into Norrin Radd?., which could easily serve as an introduction to both teams at the same time.

Even the very first issue of What If…? includes several all-time favorite characters: What If Spider-Man Had Joined the Fantastic Four?. Ghost Rider, the Punisher, Namor, the Invaders, Daredevil, and Jessica Jones (to name a few) are all characters who feature in at least one What If…? issue. Characters like Spider-Man, Captain America, Iron Man, and the Hulk have dozens of What If…? stories to their names.

This animated series could be used as a very practical way to introduce the characters who have yet to appear in the current MCU. It will also serve as a great way for Marvel to explore Cinematic Universe stories and character choices fans didn’t get to see on film.

What If…? Stories We Want to See

The following Fantastic Four issues would be fun to see as episodes that could introduce Marvel’s First Family:

To introduce the X-Men there are so many possible What If..? issue options. These are some that would make a great introduction:

To introduce the characters in the Marvel shows on Netflix, there are several options that would make fantastic episodes:

There feel like endless possibilities to introduce characters we have not seen in the MCU yet, and the following issues would be an awesome introduction for Ghost Rider, Doctor Doom, Namor, Apocalypse, and Galactus:

In addition, with the upcoming Loki series, it would be fun to see What If Loki Had Found the Hammer of Thor?. This issue focuses on what happens after Thor’s banishment by Odin. It changes the key moment where Thor is reunited with Mjolnir into an incident of Loki discovering the hammer instead. 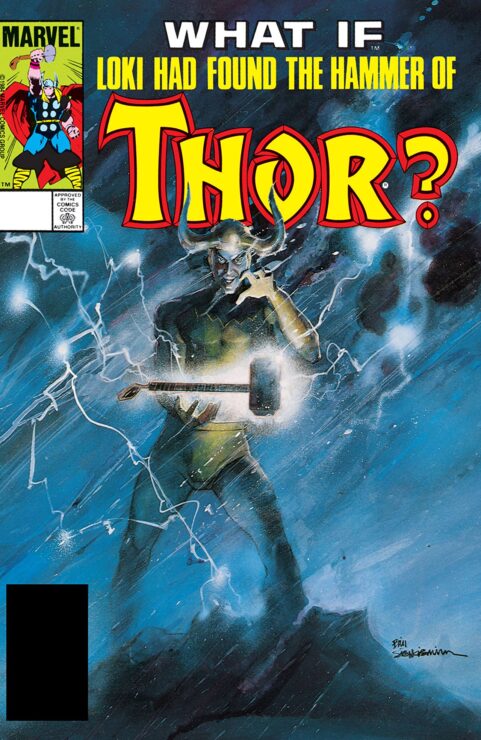 To prepare for the show, there is no wrong place to start. There are multiple collected editions of these comics available. Currently there are 7 trade paperback volumes that collect What If…? Volume 1. There are trade paperbacks for the remaining eight volumes as well.

Currently, there is not a What If…? Omnibus that collects all issues, but here’s to hoping that the show makes use of the fantastic wealth of issues already created and to seeing what new ideas the writers come up with!

What hypothetical hero stories would you like to see on Disney+? Let Your Geek Sideshow and tell us in the comments!