Ludwig Goransson to Score The Mandalorian

Lucasfilm has announced that composer Ludwig Goransson will provide the score for the upcoming live-action TV series The Mandalorian. Previously, Goransson composed the music for Marvel Studios’ Black Panther. The Mandalorian will premiere exclusively on the Disney+ streaming service, which will launch in 2019. 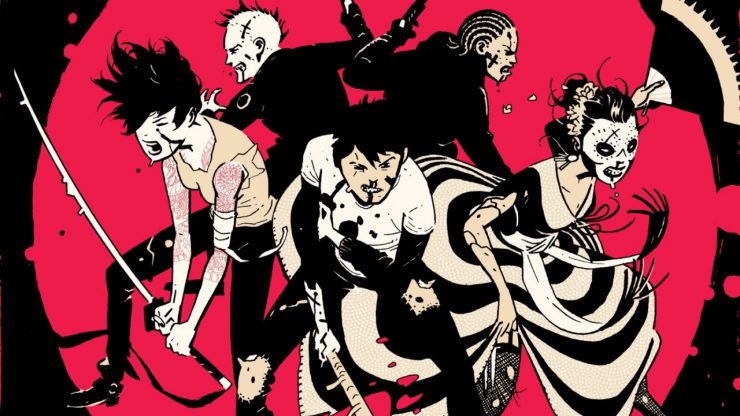 School is back in session early as the Syfy Network has released the entire first episode of Deadly Class ahead of the 2019 series premiere. Fans can view the full hour-long episode on Youtube, the Syfy App, and through Syfy’s website itself. Deadly Class is set to premiere on television on January 16th, 2019.