Millie Bobby Browns Joins the Cast of The Eternals 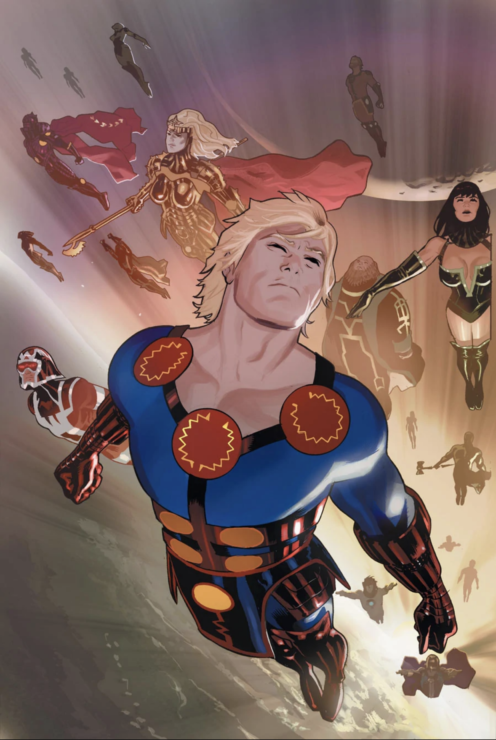 According to Variety, “Stranger Things” Actress Millie Bobby Brown will join the cast of Marvel’s The Eternals. This news comes alongside the previous reports that Angelina Jolie, Kumail Nanjiani and Richard Madden have also been cast in the film. More information about this mysterious new Marvel movie is expected to be revealed at San Diego Comic-Con 2019. 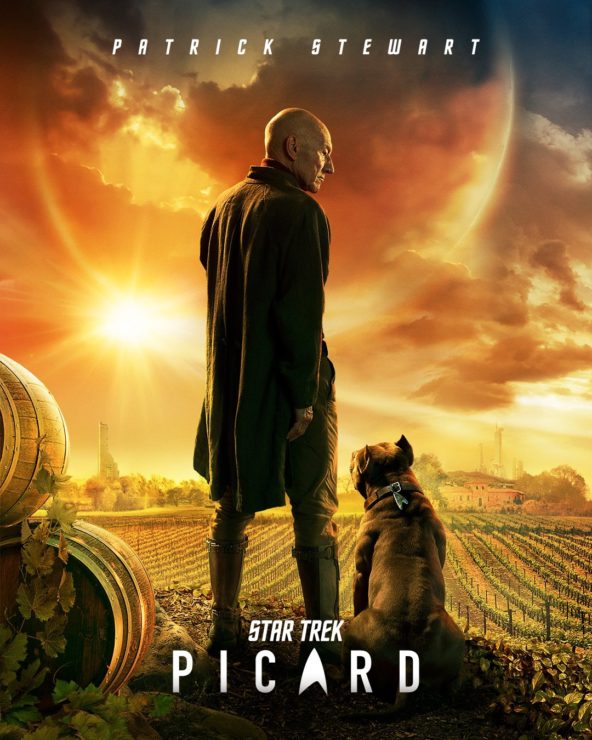 CBS has released a new poster for the Star Trek: Picard series, featuring Patrick Stewart as Picard looking over a massive vineyard. He is standing next to a dog with a Starfleet command delta tag with a Number One on it. Star Trek: Picard is expected to air on CBS All Access some time in 2019.

According to The Wrap, the creator of John Wick, Derek Kolstad, has officially joined the writing team of the Falcon & Winter Solider TV series coming to Disney+. The series will likely follow the story of how Sam Wilson, played by Anthony Mackie, takes up the role of Captain America following Avengers: Endgame. Disney+ will launch on November 12th, 2019.