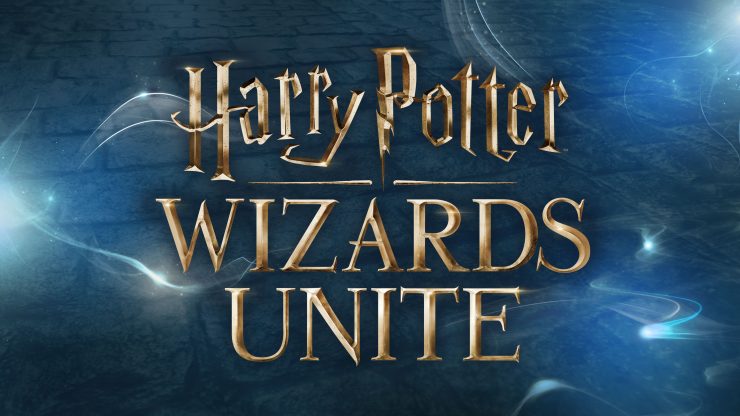 Wands at the ready!

Teaming with Warner Brothers Interactive Entertainment, Niantic promises exciting and innovative gameplay that encourages real-world exploration, which will reveal the augmented reality of fantastic beasts and magical secrets in your very own neighborhood!  Players will learn spells to battle powerful foes from J.K. Rowling’s wonderful world of Harry Potter, and collaborative efforts with friends will help enhance the overall experience.

Pokemon GO launched in 2016 to warm reception and frenzied downloads, and has since continued to develop content to keep users returning and competing with friends.  Hopefully the updates and advancements in interface for Pokemon GO will contribute to a successful game launch for the upcoming Wizards Unite- a launch that has enough content to keep players engaged and exploring all the wizarding world has to offer.

There have been no official release announcements made, although Niantic has teased that their social media channels will have the first news of updates on the game. Will we get to pick our Hogwarts house, or will we be sorted before beginning gameplay?  So many possibilities- we can’t wait for Harry Potter: Wizards Unite!