Sony released a new Japanese trailer for their upcoming Spider-Man spinoff Morbius. The trailer features an introduction from Jared Leto, and Michael Keaton, who plays Vulture in the Marvel’s Spider-Man, interacting with Doctor Morbius. Morbius is set to fly into theaters on March 19th, 2021. 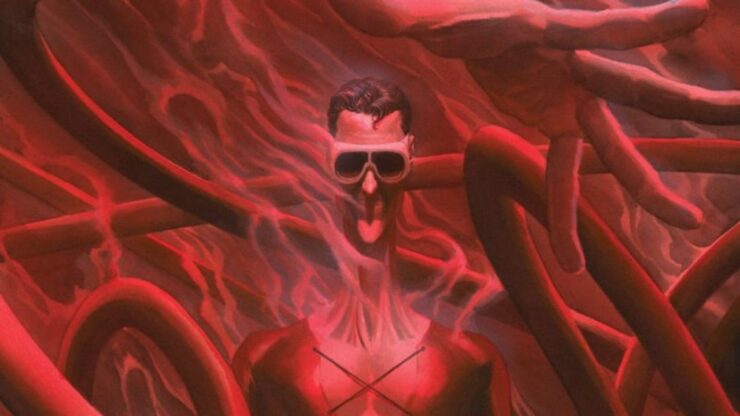 DC Comic‘s Plastic Man film has found a new writer. According to The Hollywood Reporter, screenwriter Cat Vasko will lead the project, which is now being described as a “female-leading vehicle.” There is no further news about the Plastic Man film at this time.


Atlus released an announcement trailer for Persona 5 Strikers. The game takes players on an epic road trip with the Phantom Thieves, where they strike back against the corruption overwhelming cities across Japan. Persona 5 Strikers will be available on February 23rd, 2021.