Jared Leto is back on the set of Morbius for some reshoots. Leto shared a photo of himself reading Morbius comics with the caption, “Research. Back on set.” Morbius will hit theaters on July 31st.

According to Deadline, Rick Moranis is officially set to join the Honey, I Shrunk the Kids reboot. He’ll be reprising his role as Wayne Szalinski, and he’ll be joining Josh Gad, who will play his son. While there is no release date for the film, we know that its new official title is Shrunk. 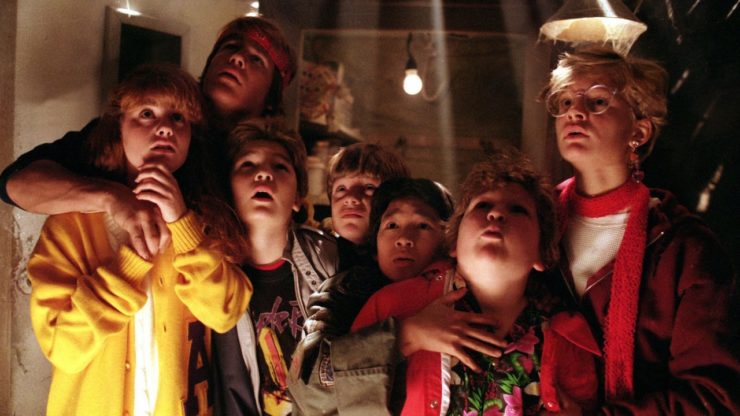 In an interview with HeyUGuys, Ben Schwartz revealed that he wrote a script for an adult version of The Goonies. The script followed the original Goonies gang as they get a second chance for an adventure and a treasure. There is no further news about Schwartz’s Goonies sequel, called 79ers, at this time.

Karen Obilom has joined the cast of Doom Patrol Season 2. She will play Roni Evers, a military veteran with a mysterious past, who will meet Cyborg while attending a PTSD support group. Doom Patrol Season 1 is on DC Universe now.

First Look at The Batsuit, The Clone Wars Teaser, and more!