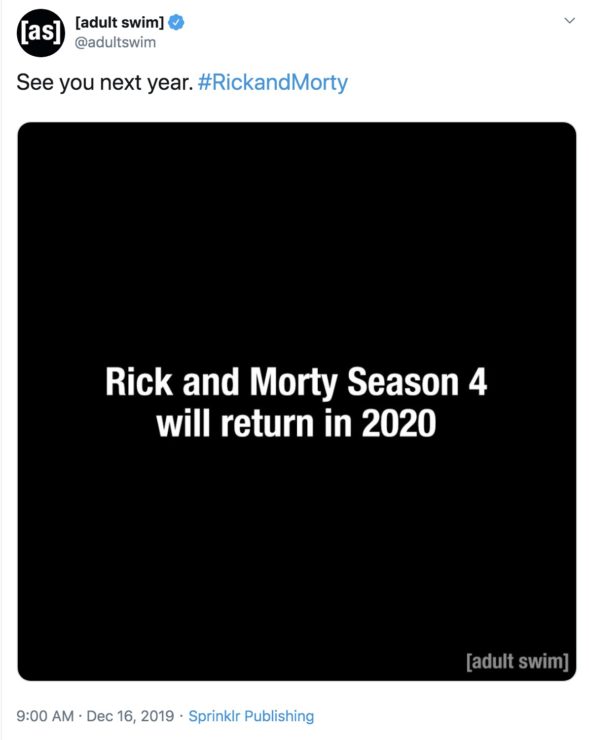 First Look at Bill and Ted 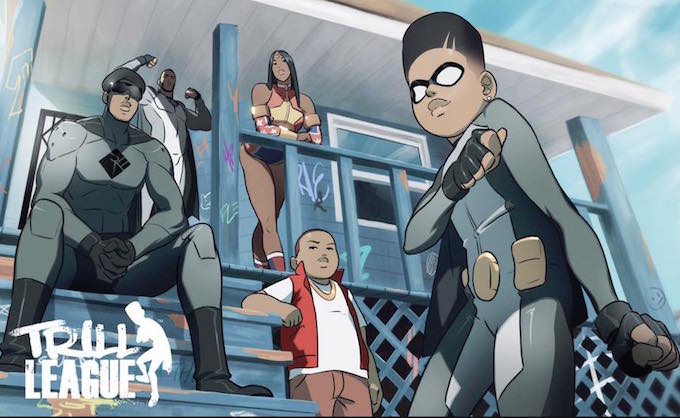 Artist Curtis “50 Cent” Jackson is set to produce a new adaptation of the graphic novel Trill League. The series combines the worlds of superheroes, anime, and hip-hop culture, into an action-packed satire. There is no further news about Trill League at this time.

These Reboots Were Made For Gawking: A Look Back at the Year in Nostalgia