Movie Makeovers: Superheroes Made Even Better by the Movies

Everyone loves superhero movies these days, but there was a time when studio executives believed that the audience for superhero fare was limited to a small and inconsequential community of geeky kids. So, what changed?

Well, those geeky kids won a lot of battles in the culture wars, for one thing. Many creators who grew up being inspired by comic books got a chance to make television shows or movies based on their favorite characters. For another thing, the creators of comic book movies got wise and broadened the appeal of their characters.

These two factors have led to the creation of some of the world’s greatest movie superhero characters who, in many ways, best their comic book counterparts. Sometimes all it took to boost their popularity was a little streamlining or an update to the character’s story in some way. What resulted are some of the world’s favorite movie heroes.

Here is our list of the best superhero movie makeovers: 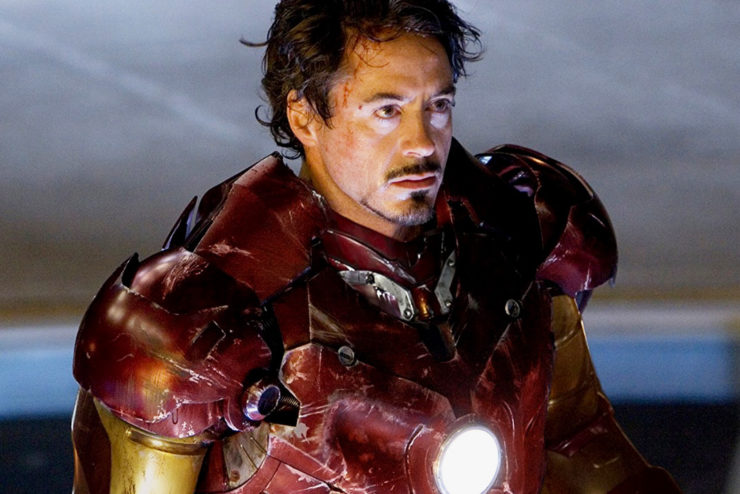 It may be difficult to recall from his present point of prominence, but Iron Man wasn’t always a top-tier character. Before the first Iron Man movie was released, Tony Stark was seen as more of a second-level character in comparison to properties like the X-Men and the Fantastic Four. In a sense, Iron Man was kind of a test run for gauging the feasibility of a full-on blockbuster superhero movie.

Much of the credit for the movie’s success belongs to Robert Downey Jr., whose portrayal of Tony Stark added a needed dimension of humanity to the character and helped to establish the template that other Marvel movies would follow. With his sarcastic wit and self-aware sense of humor, Tony Stark reminded audiences to have fun with superhero movies.

In the realm of comic books, Iron Man had been bogged down by many attempts to reinvent the character to maintain his relevance. As it turns out, all he really needed to become relevant again was a groundbreaking movie. 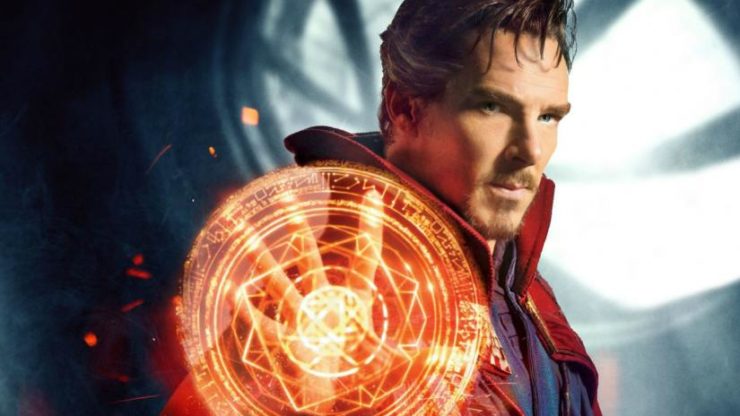 One of the more esoteric figures in the Marvel comic book universe, Doctor Strange was never really a leading man—that is, until he received a movie makeover.

In the comics, new readers have often had a hard time diving in to the world of Doctor Strange. There was always a sense that one needed to be a long-time reader and have an advanced degree in the mystic arts in order to understand the story that was unfolding in the pages of the comics.

The Doctor Strange movie did away with the mystery and transformed Doctor Strange into an approachable character who was initially just as cynical about the magical world he inhabited as the audience might be. But following the updated Doctor Strange into the twisting, mind-bending world of mysticism, enchanted items, alternate realities, and pocket dimensions turned out to be a magical journey indeed for fans both new and old. 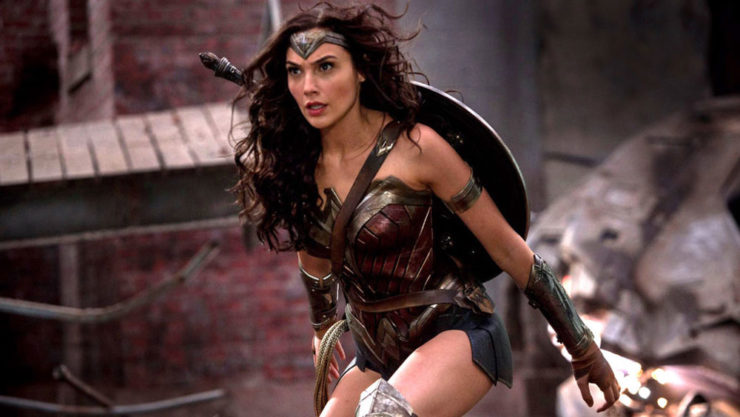 If you asked the average person to tell you about Wonder Woman ten years ago, they might have mentioned something about a magic lasso, wristbands that deflect bullets, or an invisible jet, but they probably wouldn’t have told you about Themyscira or the fierce Amazon warriors who inhabit the mystical island.

Since then, audiences have come to learn that there is so much more to the powerful Amazon princess than gimmicky accessories. Wonder Woman’s comic book history has been a bit convoluted at times, and she has often remained in the shadow of other heroes; but her on-screen history streamlined her backstory and gave her an emotional framework that removed her from simply being an iconic background figure.

As a standout character in the otherwise underwhelming films that were designed to launch the Justice League franchise, Wonder Woman stepped out from the shadows and gained a foothold in the public’s imagination. In a genre that has historically been dominated by male characters, the updated movie version of Wonder Woman connected with audiences in a way that even the modern versions of Batman or Superman could not. 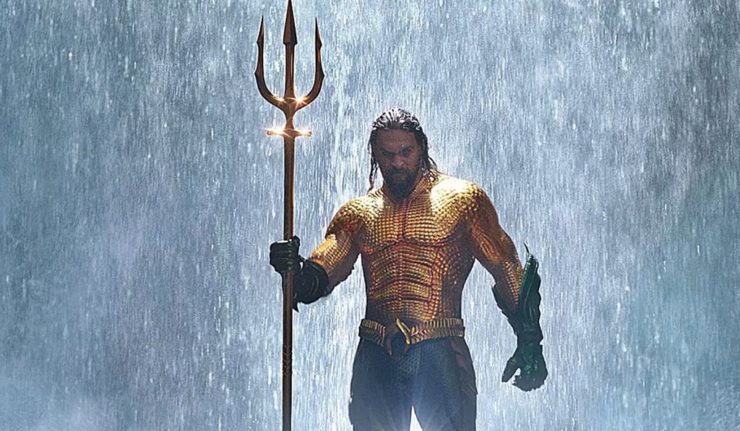 A character with a muddled history, Aquaman is yet another victim of constant comic book reinventions. This long-time laughing stock of the comic book world has had difficulty gaining traction among comic book readers of movie fans for years. All of that changed when Aquaman was reintroduced in the Justice League movie.

While fans were still somewhat tentative about Jason Momoa’s interpretation of Aquaman as a wild man/party guy in the Justice League movie, they were willing to give him a shot when they gave the character his own film series. Since then, Aquaman has won fans over and reignited an interested in the aquatic character in both the comics and on screen.

With an action-heavy, effects-laden debut that sets the groundwork for future films, audiences are excited to see more of Aquaman’s Atlantean adventures. 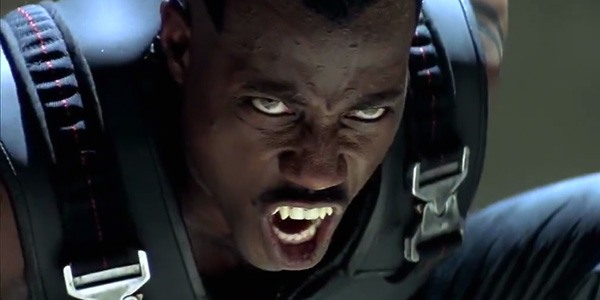 He never made it anywhere close to top-tier status in the comics, but Blade is arguably the single most important character in making the recent wave of superhero movies possible. Lacking confidence in a full-on superhero movie at the time, Marvel took a deep dive into the world of the supernatural for its first foray into big-time moviemaking.

The fact that Blade was a minor character in the comics made it easy to modernize him and create something that would appeal to audiences worldwide. Instead of refining years of comic history, creators could develop and expand Blade’s world and his place in it, which they did in the sequel films.

While the Blade movies aren’t officially a part of the Marvel Cinematic Universe, the success of Blade definitely paved the way for those following films. With Blade, creators took a minor league comic book character and made him a major league Hollywood success.

Comic book movies serve to condense and streamline characters in a way that appeals to the masses, and these changes can often improve the character. While some comic fans balk at any alterations that are made to their beloved heroes, the great part is that they will always have the comics to enjoy—and that’s where it all started.

Which of your favorite characters received a movie makeover that you enjoyed? Let us know in the comments below!