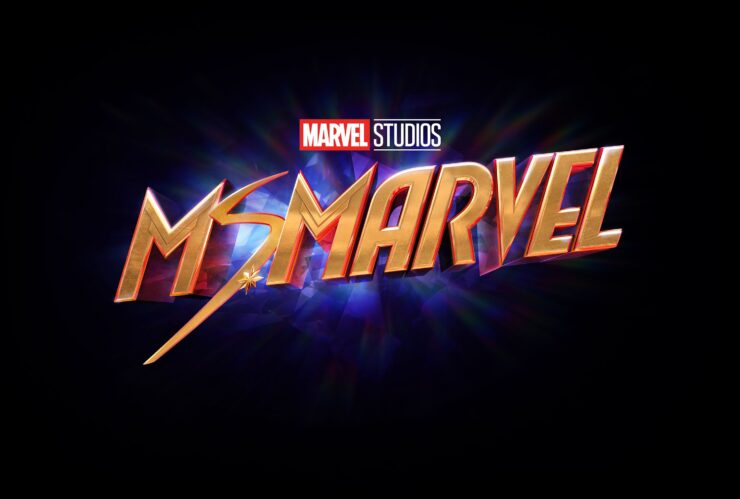 According to Deadline, Marvel has brought on Laurel Marsden for their upcoming series, Ms. Marvel. Mardsen will play Zoe Zimmer, “a popular girl at Coles Academic High” that Kamala saves from drowning and “something of frenemy to Ms. Marvel.” There is no further news about Ms. Marvel at this time. 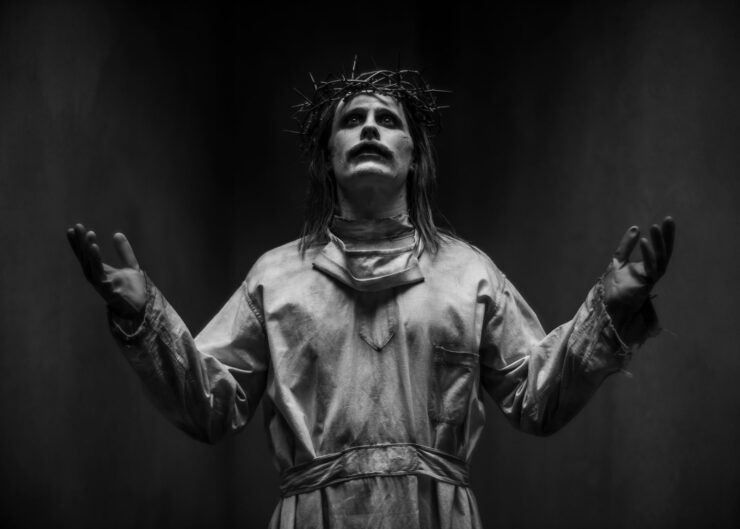 Vanity Fair released a new photo from The Justice League. The photo shows Jared Leto’s The Joker in a crown of thorns in a straight jacket. Zack Snyder’s The Justice League will premiere on HBO Max on March 18th.

Army of the Dead Poster

Survivors take all. #ArmyOfTheDead on @Netflix May 21.
Teaser this Thursday. pic.twitter.com/sIgDoz6rmz

Zack Snyder released a new poster for his upcoming zombie film Army of the Dead. He shared it with a caption saying, “Survivors take all. Army of the Dead on Netflix May 21.” The teaser for the film will be released on February 23rd.

The Most Anticipated Movies of 2021 (and How to Watch Them)