Ms. Marvel, a newer character to Marvel comics has grabbed the world's imagination and we are excited to announce Iman Vellani as Kamala Khan.

Marvel released a new sizzle for their upcoming show Ms. Marvel. The trailer gives us our first official look at the show, but also reveals the team behind the project. Ms. Marvel is set to premiere on Disney+ in late 2021.

Lucasfilm Animation is teaming up with Lucasfilm’s visual effects team, Industrial Light & Magic, to develop a special @StarWars adventure film for @DisneyPlus, A Droid Story. This epic journey will introduce us to a new hero guided by R2-D2 and C-3PO.

Star Wars announced a brand new series called A Droid Story. The series will feature the fan-favorite droids C-3PO and R2-D2, as well as a mysterious new hero. There is no further new about A Droid Story at this time. 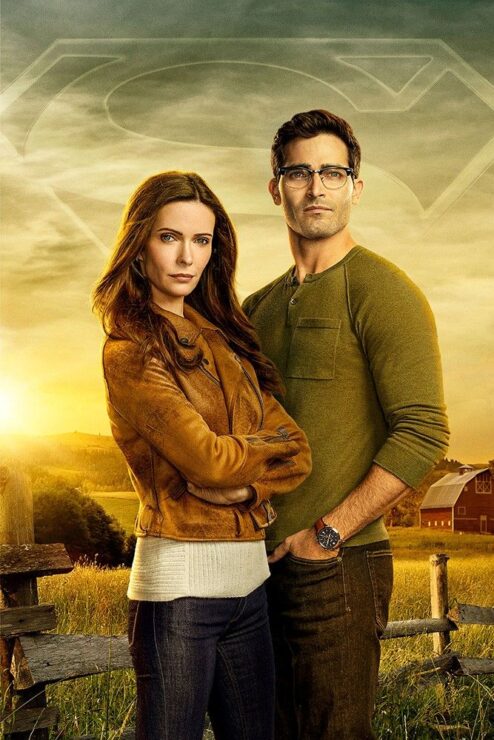 The CW released a new poster for Superman and Lois. It shows Lois and Clark Kent on their farm in Smallville. Superman & Lois premieres on February 23rd on The CW.

Alohas all around! Locke & Key has been picked up for Season 3. But first, Season 2 will arrive in 2021! pic.twitter.com/ci7Lq6u2v9

Netflix has renewed Locke & Key for a third season. This is before the second season has even finished filming. Season 2 of Locke & Key will premiere on Netflix in 2021.

The Mandalorian: Recapping the Incredible End of Season 2

Doctor Strange In the Multiverse of Madness Casts America Chavez, and more!