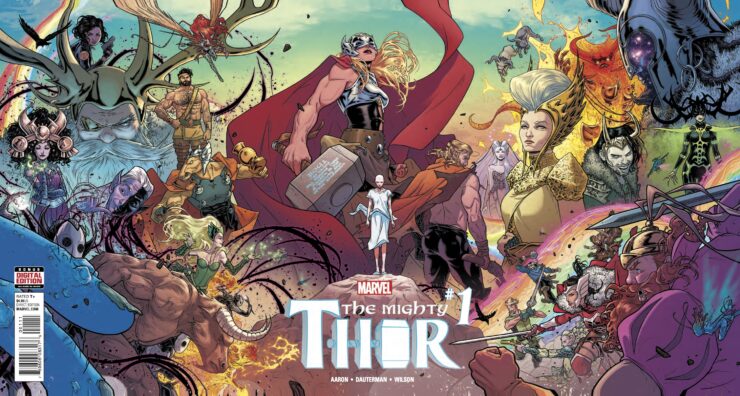 She used her full might,
and the battlefield burned.
Then she vanished from sight,
But Yen will return. pic.twitter.com/1sdWujA6KS

Netflix shared photos of Yennefer from Season 2 of The Witcher, along with a limerick. “She used her full might, and the battlefield burned. Then she vanished from sight, But Yen will return.” There is no further news about The Witcher at this time.

I’m so happy @hulu is letting us do this! @MarvelsMODOK is going to be amazing! https://t.co/XoxbGQNlFq

According to Games Radar, Marvel will be advertising and releasing companion comics at the end of each MODOK episode. Patton Oswalt and Jordan Blum also confirmed that they’ll be released comic “playlists” for each episode, citing the specific issues that inspired them. Marvel’s MODOK will premiere on Hulu in 2021.