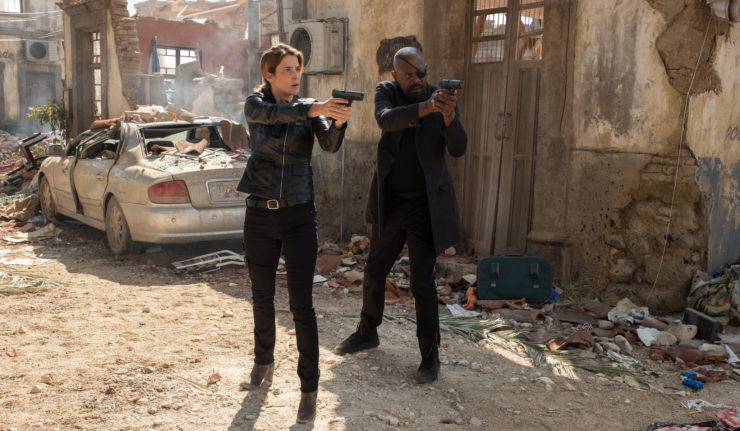 Netflix Announces “I Am Not Okay With This” Cast

Netflix has announced the principle cast for its upcoming adaptation of the graphic novel I Am Not Okay With This. Nancy Drew actress Sophia Lillis is set to lead the cast, which also includes It: Chapter One’s Wyatt Oleff, Sofia Bryant, and Kathleen Rose Perkins. I Am Not Okay With This follows a teenage girl who must navigate high school, family troubles, puberty, and mysterious superpowers. 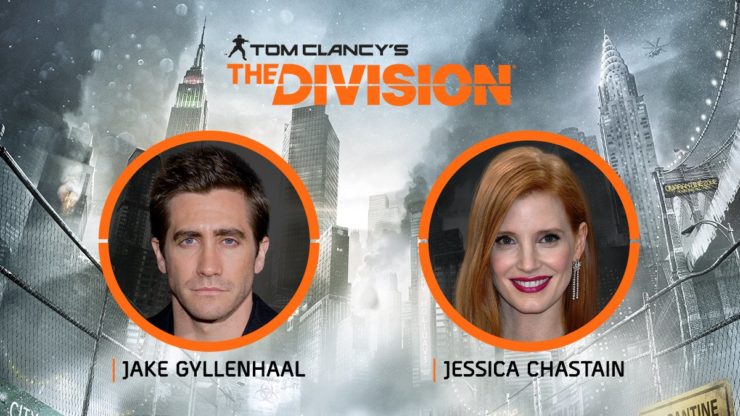 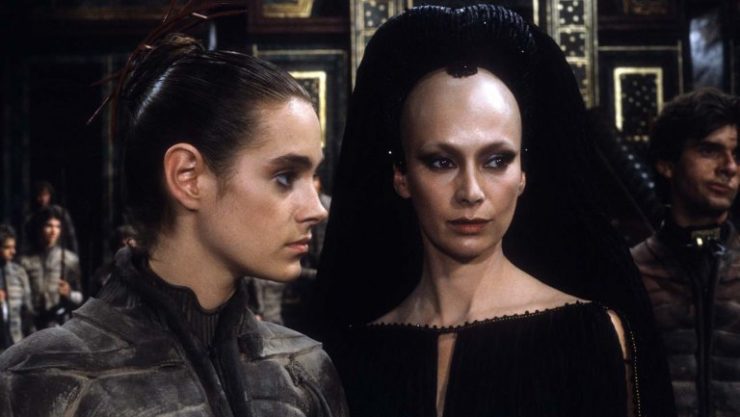 WarnerMedia has given a straight to series order for a drama series based on Frank Herbert’s classic novel Dune. The series, titled Dune: The Sisterhood, will explore the mysterious Bene Gesserit order of women with mastery over the body and mind. Dune: The Sisterhood will tie into the upcoming Dune film, which opens in theaters on November 20th, 2020.