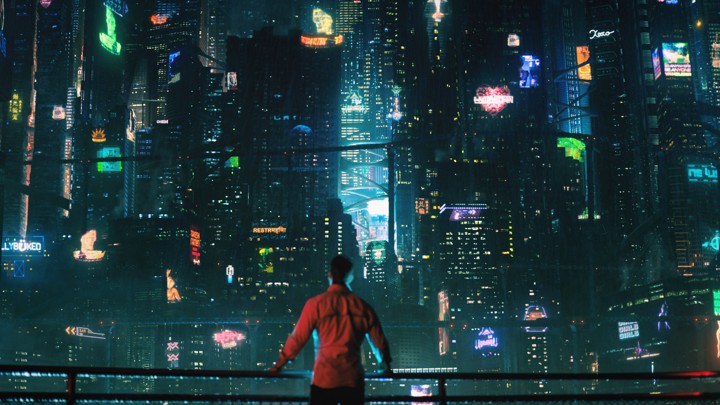 The new cast for Season 2 of Netflix’s sci-fi drama Altered Carbon has officially been announced. Marvel alumni Anthony Mackie and Simone Missick as well as actor James Saito are among the new cast in a world where humans can put their consciousness into new bodies at will. Altered Carbon Season 2 does not yet have a premiere date. 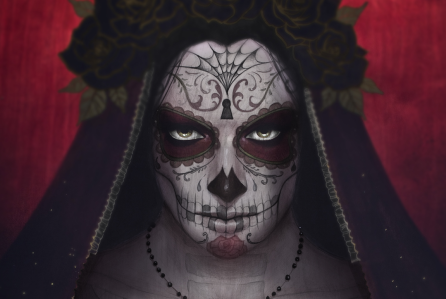 Actress Natalie Dormer, best known for her role in Game of Thrones, is officially joining the cast of Penny Dreadful: City of Angels. This series revival will take place in 1930s Los Angeles and will blend elements of murder mystery with Mexican-American folklore. Dormer will play Magda, a supernatural demon who can change her appearance at will. 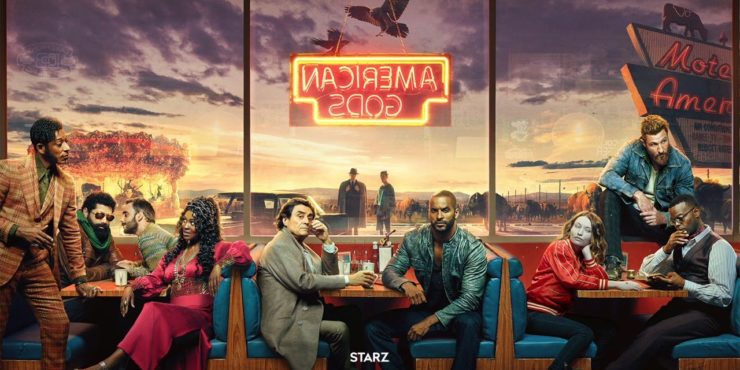 A new teaser for American Gods Season 2 has been released, reintroducing fans to the old and new gods of the world. Ahead of the all-out war in Season 2, the teaser footage shows off the major players in the battle, including Mad Sweeny, Mr. Wednesday, Technical Boy, and Mr. World. American Gods Season 2 premieres on Starz on March 10th. 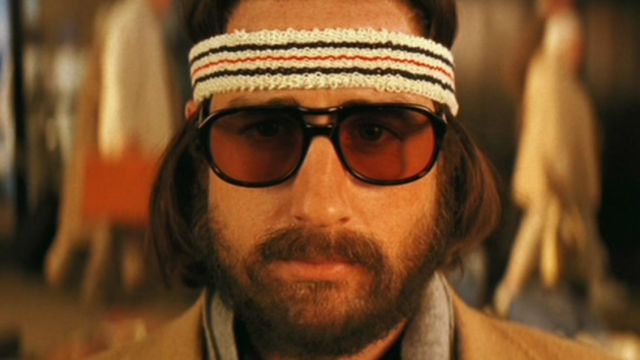 According to Variety, actor Luke Wilson is officially joining the cast of the upcoming Zombieland sequel. His role is currently unknown, but he is joining fellow newcomers Thomas Middleditch and Rosario Dawson in the picture. Zombieland is currently scheduled to open in theaters on October 11th.