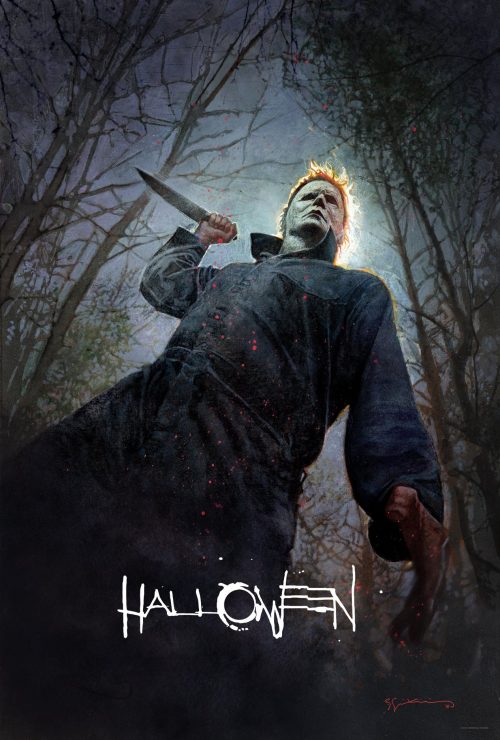 Michael Myers slashed his way to the top of the box office this weekend, with the premiere of the new Halloween film taking the top spot with $77.5 million. This is the second-highest horror film opening of all time, behind last year’s “It”, and the second highest October opening ever, behind Venom earlier this month. 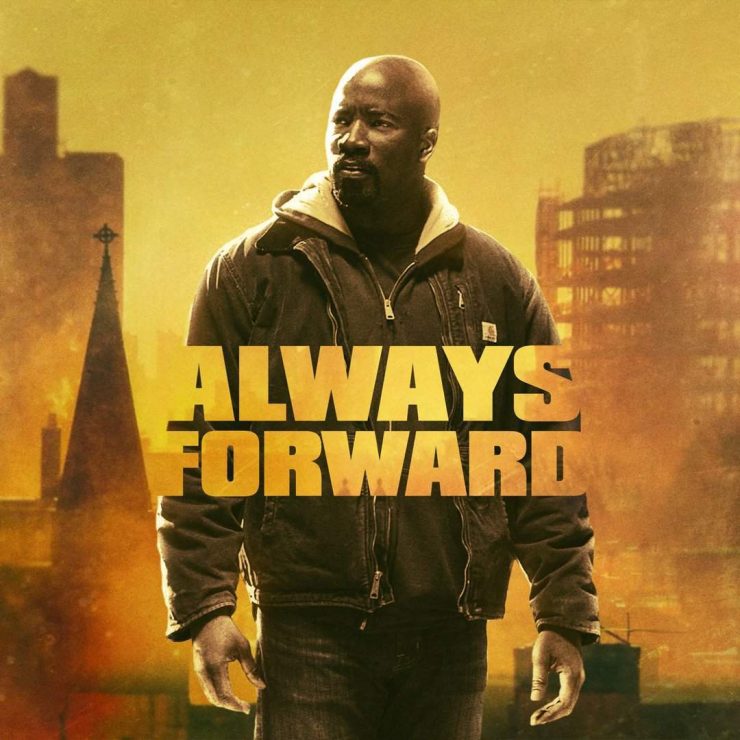 Netflix and Marvel have issued a joint announcement officially cancelling the Netflix Original series Luke Cage. This news comes shortly after Iron Fist was also cancelled, after both series premiered second seasons earlier this year. Daredevil Season 3 has just premiered on Netflix, and Jessica Jones Season 3 and The Punisher Season 2 are currently still in production. 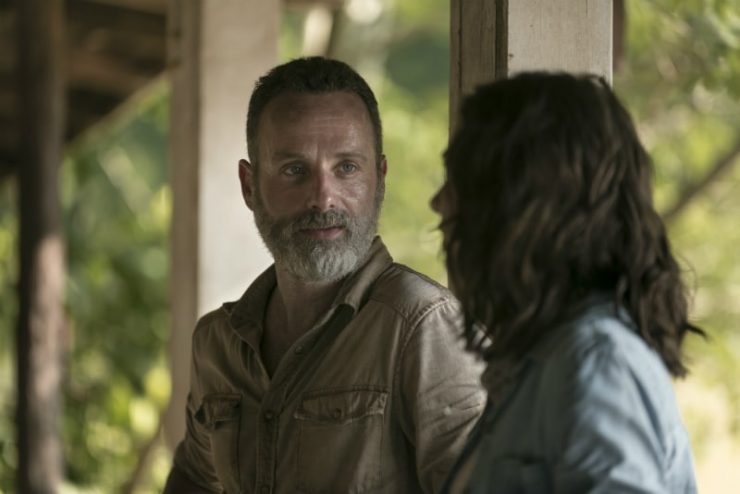 According to promos posted by AMC, Andrew Lincoln has two remaining appearances on Season 9 of The Walking Dead. The final episode featuring Rick Grimes will be the season’s fifth episode, titled “What Comes After”. Lincoln has appeared in the role since the series premiere in October 2010, and his final episode will air on Sunday, November 4th. 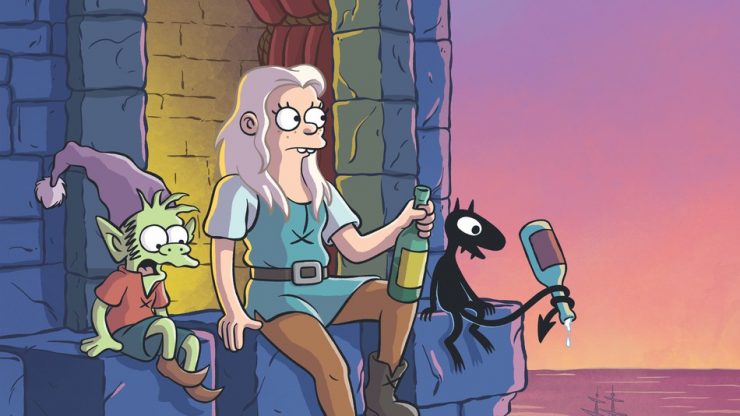 Netflix has renewed Matt Groening’s original animated comedy Disenchantment for an additional 20 episodes. Combined with the original 20-episode order, this brings the fantasy series to a total of four seasons, the first of which debuted earlier this summer. Season 2 will air in 2019, with Seasons 3 and 4 expected to follow all the way through 2021.