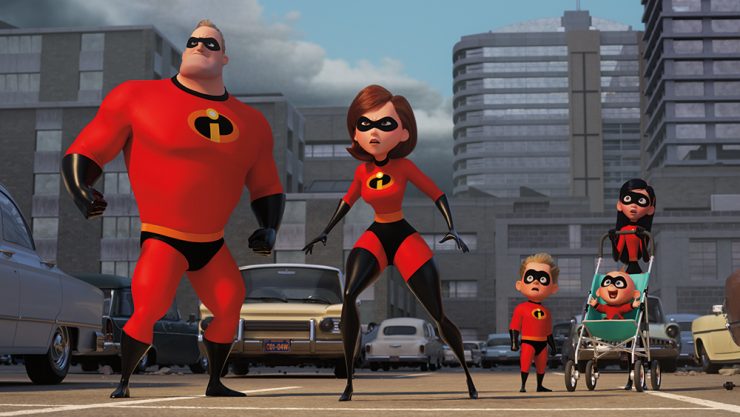 The official Blu-ray and digital release dates for Disney Pixar’s Incredibles 2 have been revealed. Spotted on promotional material at Disneyland, the superhero sequel will receive a digital release on October 23rd, followed by Blu-ray on November 6th. Fans are expecting Disney to reveal the bonus feature information for the home release very soon. 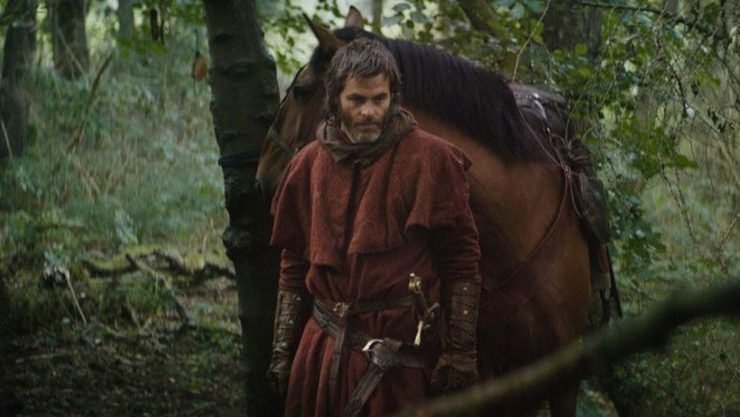 In an interview with Variety, actor David Harbour has revealed that Chevy Chase’s 1985 comedy Fletch will serve as inspiration for Stranger Things Season 3. While plot details for the new season are scarce, Netflix has teased a promotional video for the Starcourt Mall, a new location in fictional Hawkins, Indiana. Stranger Things Season 3 is scheduled to debut on Netflix in summer 2019.

Actress Inbar Lavi has been cast in the role of Eve, the first sinner, in the upcoming fourth season of Lucifer. Based on the Vertigo Comics series, Lucifer follows the life of the devil as he opens a nightclub in Los Angeles. After the supernatural drama was cancelled by Fox, the streaming service Netflix picked it up for a fourth season, which will debut in 2019.