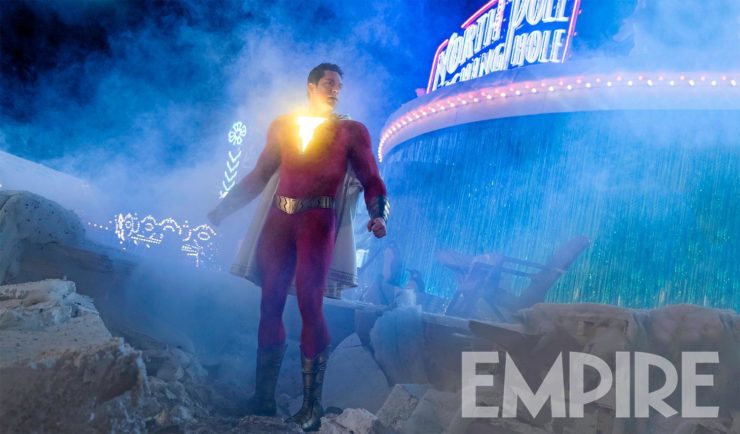 Empire Magazine has released a new image from Warner Bros.’s upcoming film Shazam! The image shows the transformed Billy Batson standing in rubble, with the lightning bolt on his costume lit up. Shazam! stars Asher Angel and Zachary Levi, and opens in theaters on April 5th. 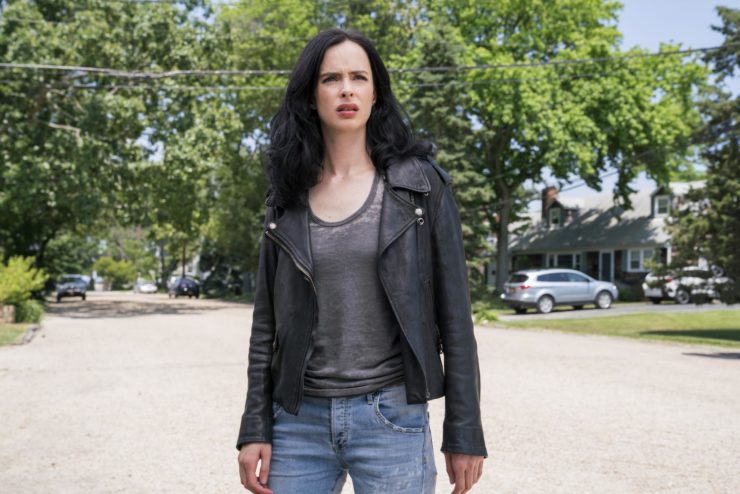 According to Deadline, Netflix has officially axed its two remaining Marvel Originals, The Punisher and Jessica Jones. The news comes just one month after the debut of The Punisher’s sophomore season, and the third season of Jessica Jones is set to stream later this year. Following that, Marvel and Netflix’s partnership, which began in 2013, will be officially ended. 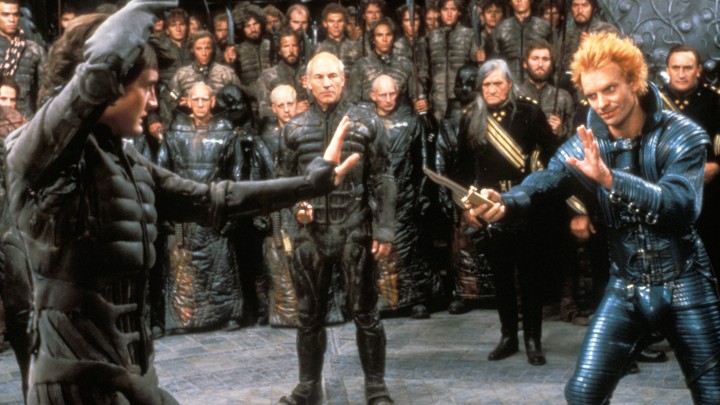 Warner Bros. and Legendary Pictures have officially set a premiere date for the highly-anticipated Dune reboot directed by Denis Villneuve. Dune centers on the battle to control a desert planet and its valuable spice resources. The film will officially open in 3D and Imax on Novenber 20th, 2020. 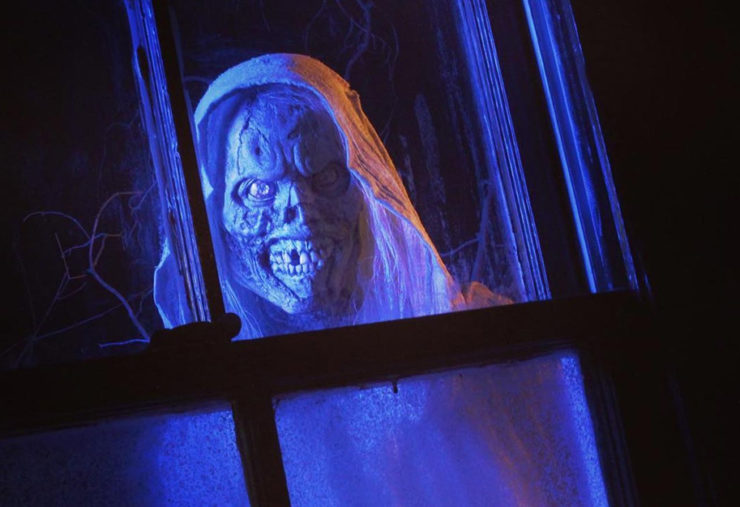 Showrunner Greg Nicotero has revealed the first official image from AMC’s upcoming Creepshow remake. Posted on his Instagram, Nicotero’s image shows the frightening Creep himself, captioned with the announcement that the show’s first episode has wrapped production. Creepshow is scheduled to premiere on AMC’s Shudder streaming service later this year.