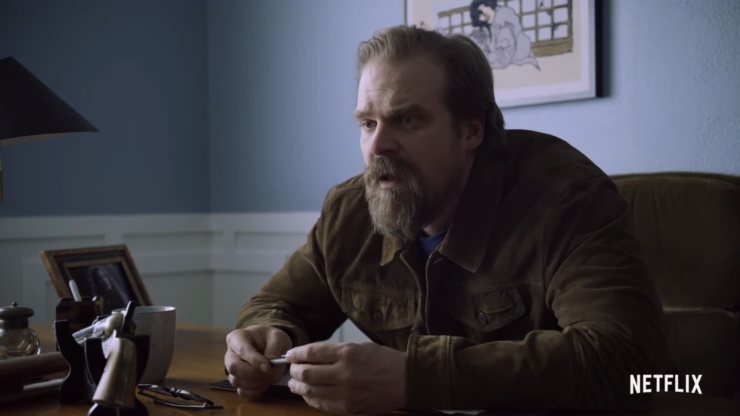 
Lionsgate Drops a Trailer for a New Murder Mystery Knives Out 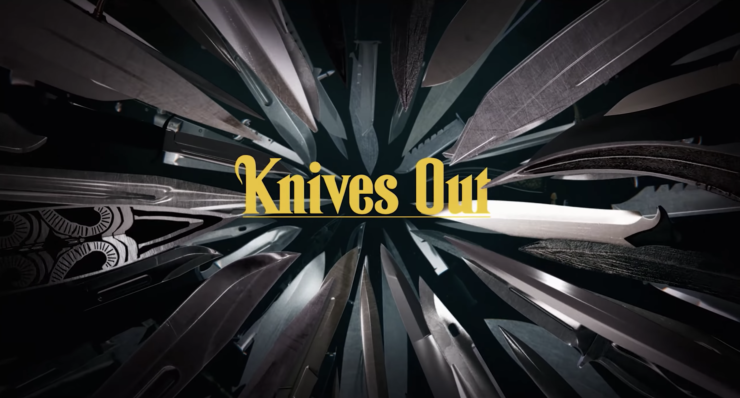 Lionsgate has released an official trailer for their “whodunnit” film, Knives Out. When crime novelist Harlan Thrombey is found dead just after his 85th birthday party, Detective Benoit Blanc, played by Daniel Craig, is called in to investigate. Knives Out is directed by Rian Johnson and stars Chris Evans, Jamie Lee Curtis, and many more and the film hits theaters on November 27th, 2019.

Watch the mystery unfold below!


Andy Muschietti in Talks to Direct The Flash Movie 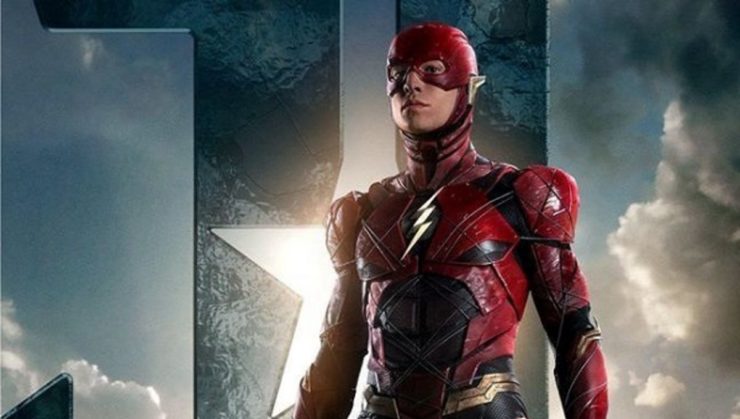 According to Hollywood Reporter, Director Andy Muschietti is in talks to direct the Flash film. Muschietti is most well-known for directing the 2017 adaptation of “It” and the upcoming “It: Chapter Two”. The Flash will star Ezra Miller, and has no release date at this time.

Stranger Things 3: Everything We Know Ahead of Season 3