There. A whole set of tweets written just before bed and set to go out when I'm fast asleep. I'm vaguely worried that I've mistimed them, but too late now. Here are the first seven members of the #Sandman cast to be announced officially. Seven down, hundreds to go. pic.twitter.com/DksGLyMkBf

Netflix has officially announced part of the cast for their upcoming adaptation of Neil Gaiman’s The Sandman. Tom Sturridge will play the titular Sandman, Dream of the Endless and Gwendoline Christie, best known for playing Brienne of Tarth in HBO’s Game of Thrones, will play Lucifer. They’ve also announced the actors in the roles of Roderick Burgess, The Corinthian, and Cain and Abel.

According to Deadline, Netflix has brought on Taron Egerton to the cast of The Sandman. His role is currently undisclosed. However, we do know that he is not playing Morpheus, The Sandman.

NOTE: Neil Gaiman has since denied that Egerton is joining the Netflix series, and specified that he is joining The Audible series 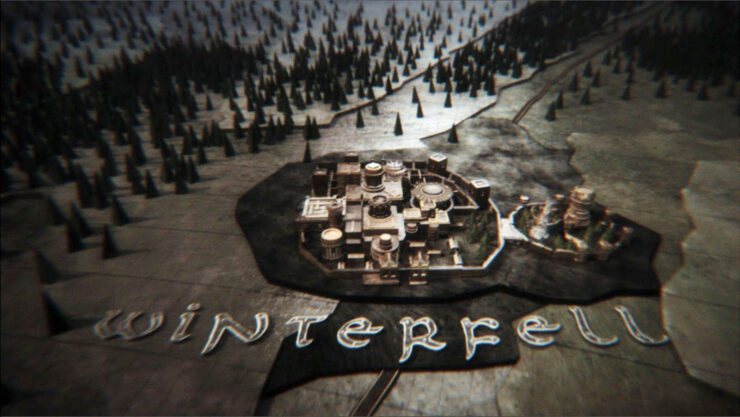 According to The Hollywood Reporter, HBO Max is in the early stages of developing a Game of Thrones adult animated series. And while the series may not come to fruition, it seems that meetings with writers and George R.R. Martin are already underway.

The Sandman Audiobook Gets 2 More Seasons 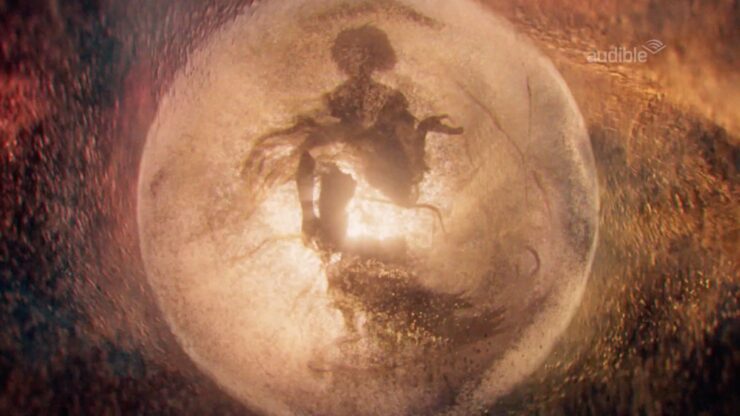 Audible and DC Comics have officially announced that they are continuing their adaptation of Neil Gaiman’s The Sandman in audiobook form. Currently, two more seasons have been ordered. There is no further news about The Sandman Audiobook at this time.