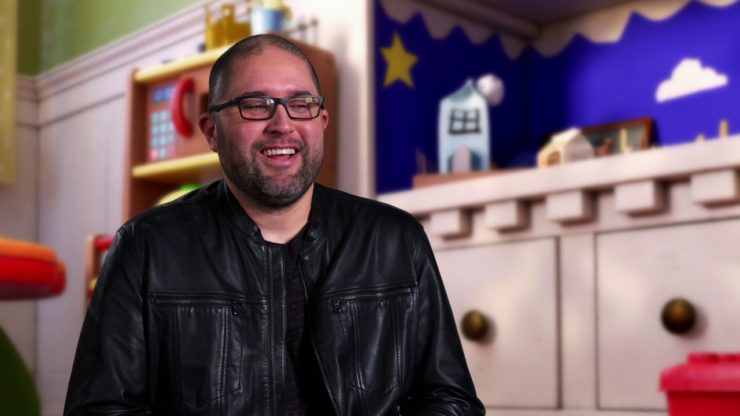 According to Deadline, director Josh Cooley, known for directing Toy Story 4, is set to direct an animated “big-scale Transformers theatrical prequel”. Writers Andrew Barrer and Gabriel Ferrari, from Ant-Man and the Wasp, will pen the film. There is no further news about the animated Transformers prequel at this time. 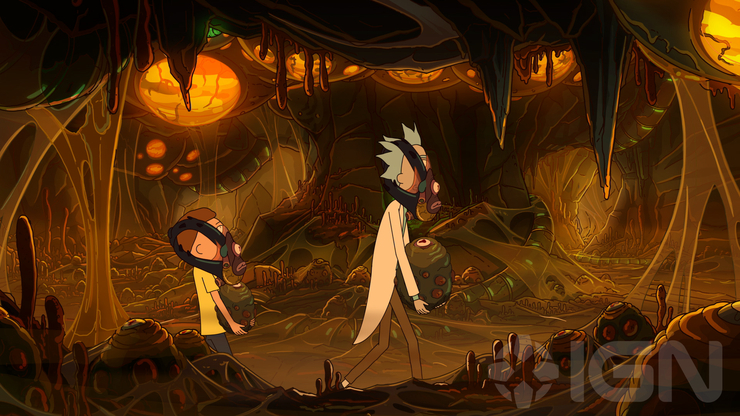 IGN released a new image from the midseason premiere of Season 4 of Rick and Morty. The episode is called Promortyus, and the photo pays homage to Prometheus and the Alien franchise, with Xenomorph eggs and anti-facehugger masks. Rick and Morty Season 4 Part 2 will premiere on May 3rd on Adult Swim.

Kipo and the Age of Wonderbeasts Renewed for Season 2