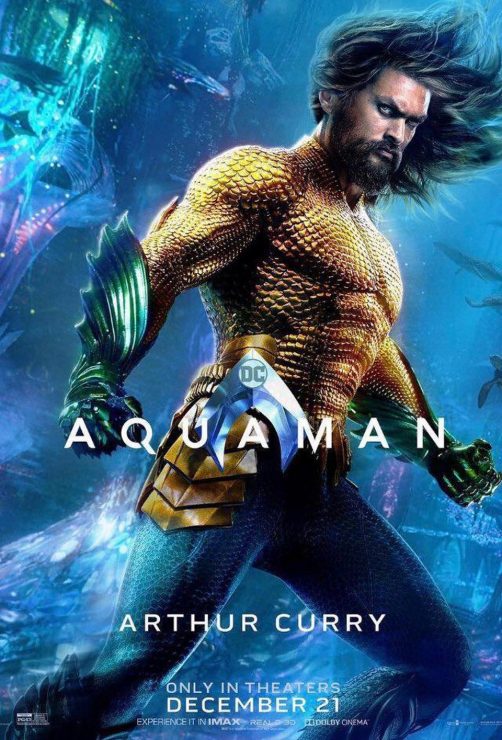 Actress Kelly Ripa has joined the cast of the CW’s Riverdale Season 3. Ripa is set to play the mistress of her husband Mark Consuelo’s character, Hiram Lodge. She announced the casting news earlier this week through a photo on her Instagram account. Riverdale currently airs on Wednesday nights on the CW. 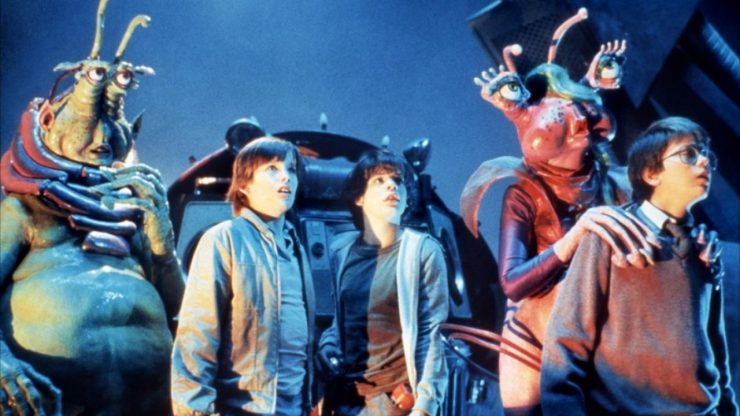 Cary Fukunaga and David Lowery are officially developing a television series pilot for Paramount based on the 1985 film Explorers. The original Explorers told the story of a young boy obsessed with 50s alien movies, who dreams up a blueprint for a working spaceship. There is no additional news about the Explorers series at this time 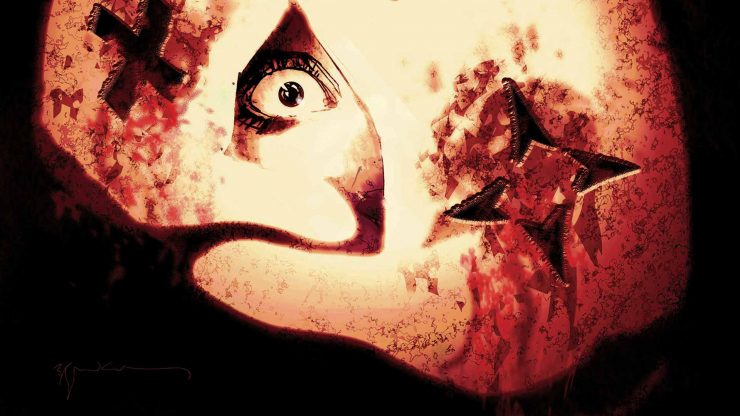 The CW network has officially ordered a television series based on the Vertigo Comics book Survivors’ Club. Writer Jared Frieder is helming the project, which tells the story of six adults who were traumatized by different horror phenomena in their youth- from demonic dolls to vengeful ghosts. This is the third Vertigo series the CW has optioned for television, after iZombie and Lucifer.