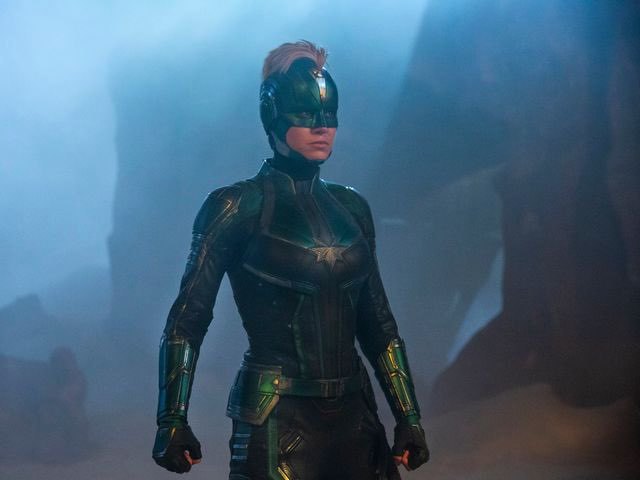 Marvel has revealed a new image of Brie Larson in her Kree uniform from the upcoming Captain Marvel film. The still features Carol Danvers in her green Starforce costume with her iconic mohawk hairstyle. Captain Marvel soars into theaters on March 8th of this year.

According to The Hollywood Reporter, rapper-turned-actress Awkwafina is in talks to join the cast of Sony’s Jumanji: Welcome to the Jungle sequel. Details about the new film are being kept under wraps, but Awkwafina’s role is said to be a significant key part of the story. The third Jumanji film will open in theaters on December 13th. 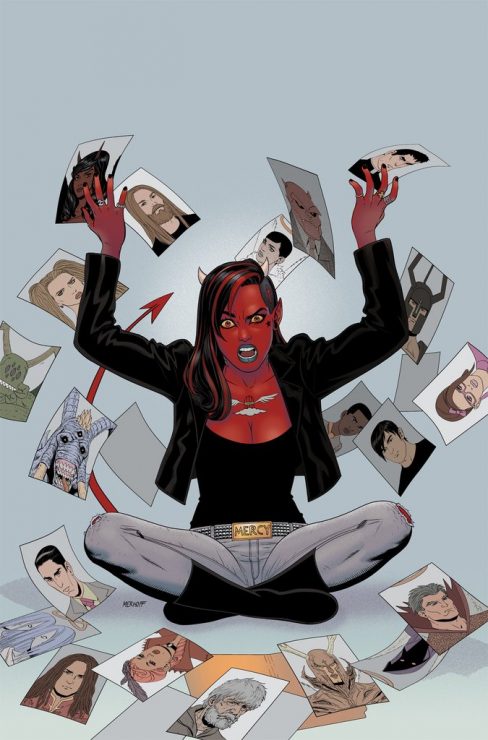 Assemble Media has partnered with writer Josh Blaylock to develop his Mercy Sparx comic series for film and television. Mercy Sparx follows the exploits of a demon banished from hell for her bad behavior who now hunts rogue angels on behalf of Heaven. There is no additional information about the Mercy Sparx projects at this time.

The original scripted drama series Vikings is officially ending with Season 6 on the History channel. The 20-episode final season will premiere later this year. According to Deadline, the network will be teaming with Vikings creator Michael Hirst to develop a spinoff series that will continue the Vikings saga after the series finale.