We all got together to Welcome Wyatt Russell to the cast, then it got weird… why can’t we all be as beautiful as Emily VanCamp! 😤 #DisneyPlusDays #MarvelCrew pic.twitter.com/Vlh3EvwJCV

Actor Anthony Mackie shared a behind the scenes photo from the set of the Falcon and Winter Solider series. Along with a picture he tweeted, “We all got together to Welcome Wyatt Russell to the cast, then it got weird… why can’t we all be as beautiful as Emily VanCamp!” The Falcon and Winter Soldier series will be released on Disney+ some time in 2020. 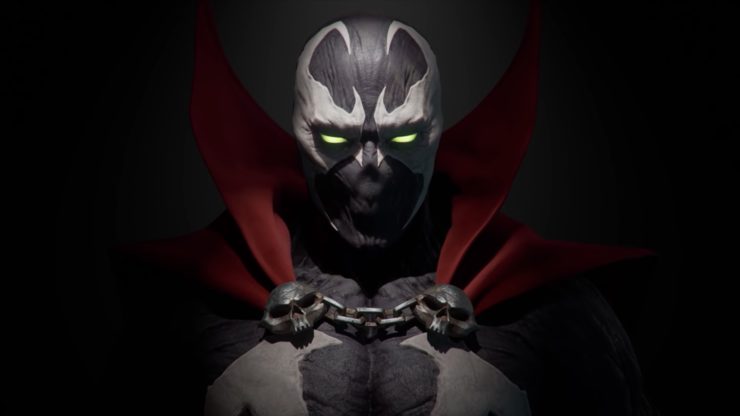 
First Look at Cipher in Fast and Furious 9

Charlize Theron released a first look photo of her character Cipher in the upcoming Fast and Furious 9 movie. Theron showed the character’s new haircut, and wrote the caption, “She’s baaaaack”. Fast and Furious 9 will race into theaters on May 22, 2020.

Andy Muschietti to Direct The Flash Solo Film, New Synopsis for The Invisible Man, and more!

New Photos of The Mandalorian, HBO Sets Release Date for Watchmen, and more!