New Character Profile for The Hulk in Marvel’s Avengers 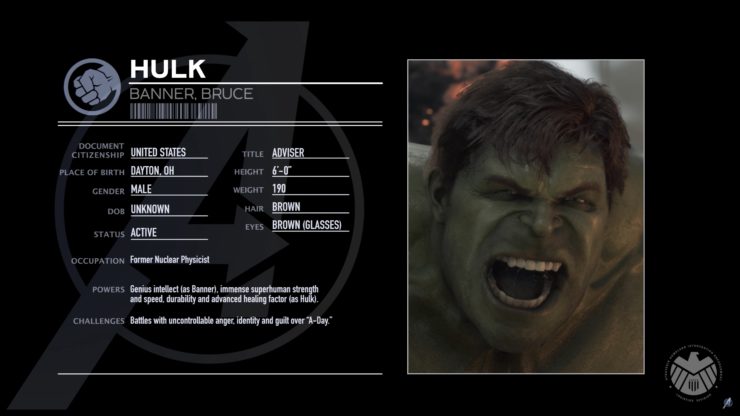 Marvel released a new character profile for The Hulk in Marvel’s Avenger’s video game. The trailer reveals that the Hulk’s greatest challenge is his constant battle with uncontrollable anger, identity and guilt over the event called “A-Day”. A Day is the day that the Avengers are blamed for the destruction of San Fransisco. 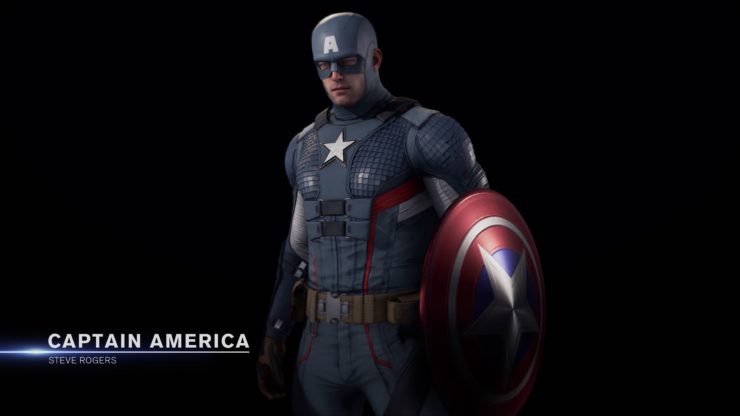 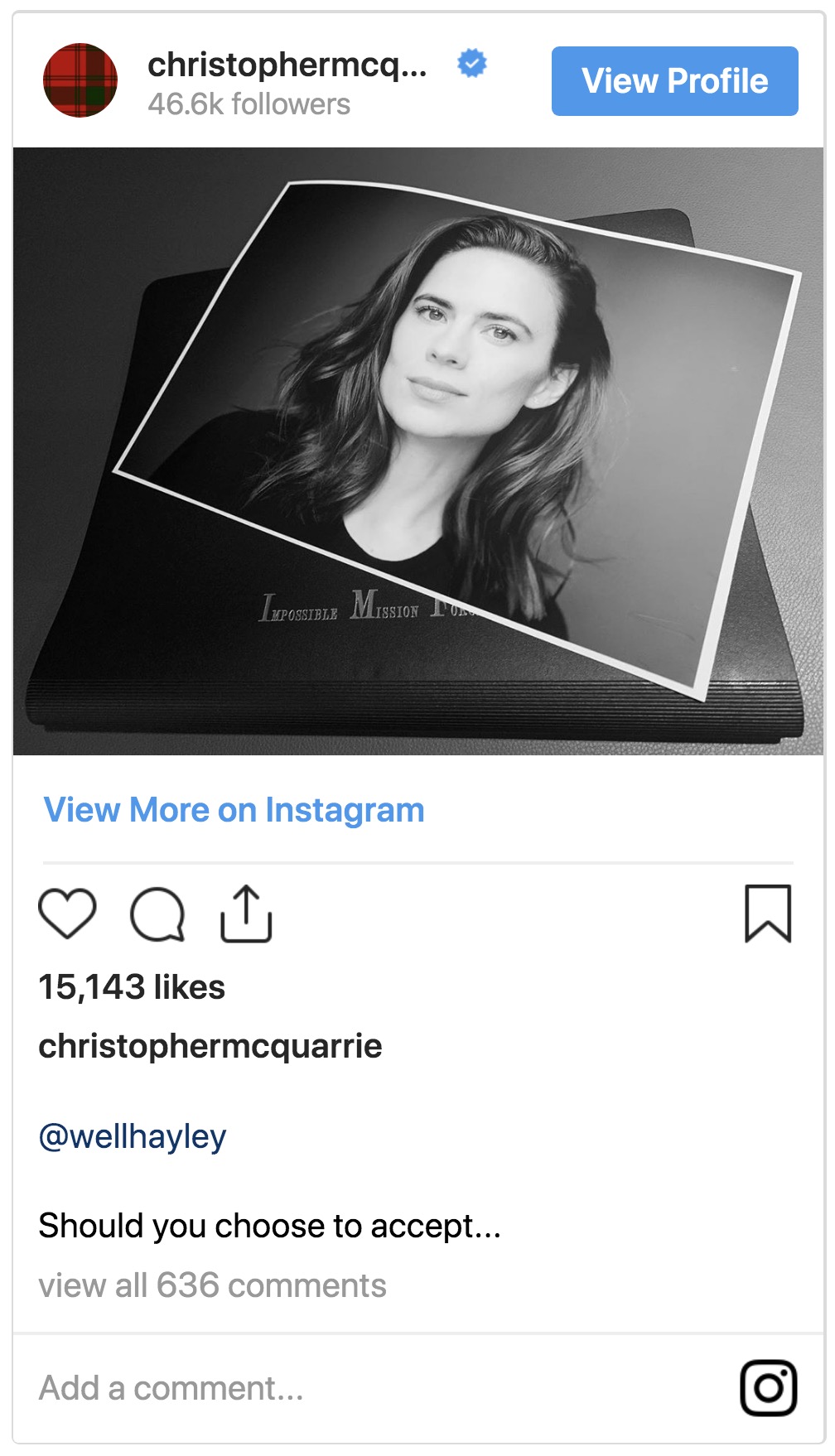 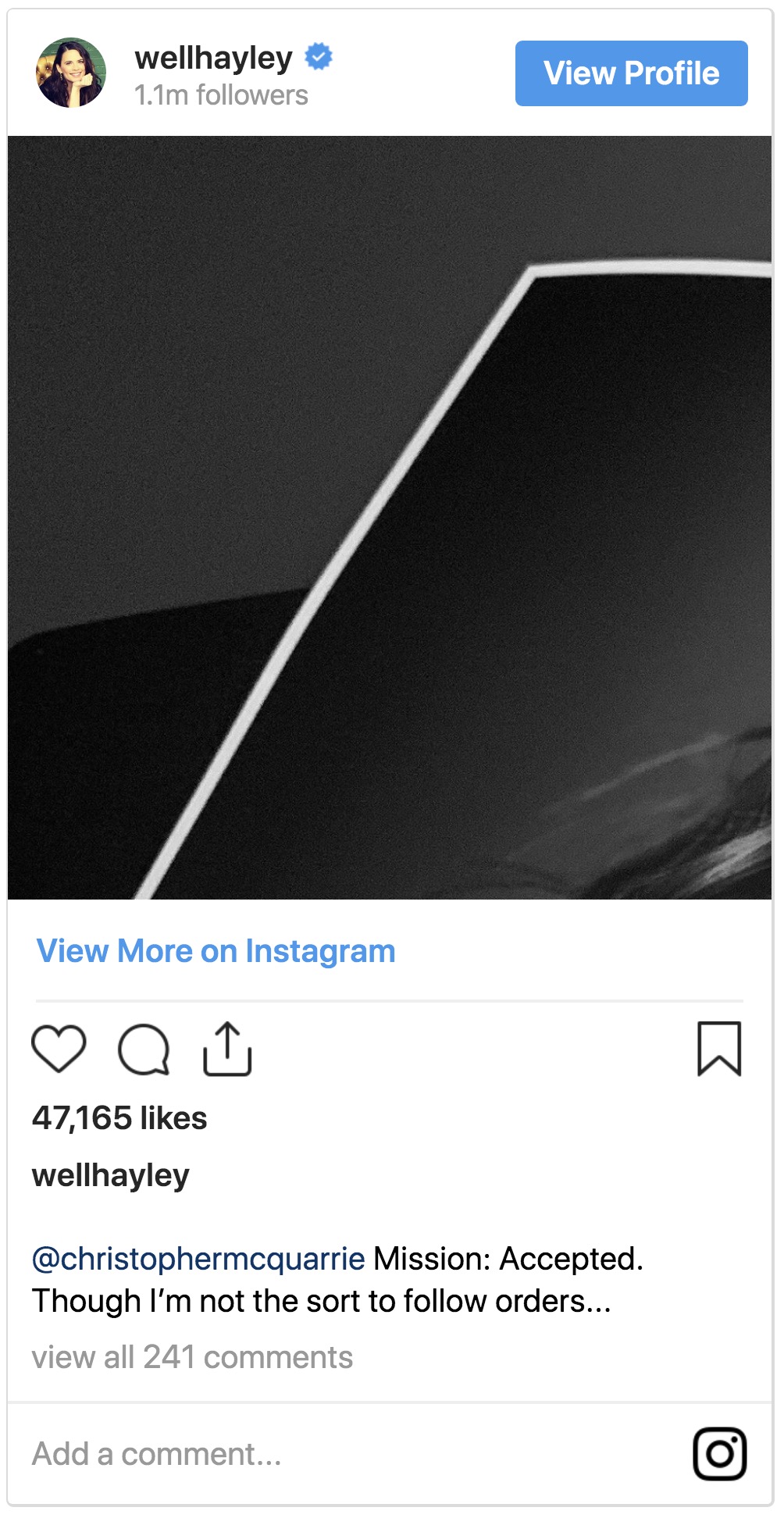 Writer and Director Christopher McQuarrie announced that Hayley Atwell will be joining the next Mission: Impossible film. McQuarrie posted a picture of Atwell with the caption, “Should you choose to accept”, and Atwell replied by saying, “Mission: Accepted. Though I’m not the sort to follow orders.” The seventh Mission: Impossible film is scheduled for release July 23, 2021, followed up by the eighth on August 5, 2022. 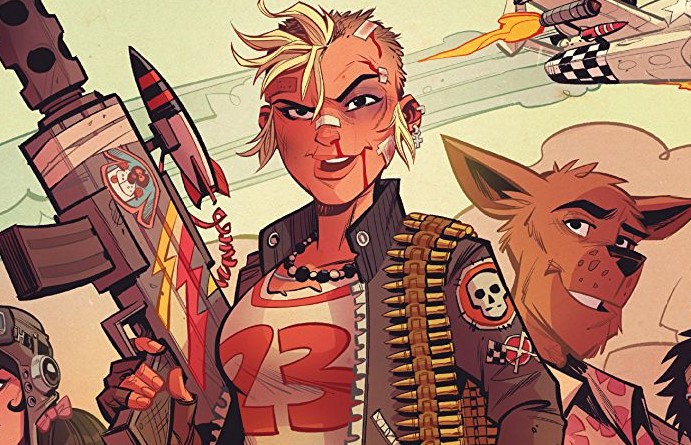 Tank Girl co-creator Alan Martin confirmed that Margot Robbie is developing a film reboot of the 1995 film and comic book series. The story follows Tank Girl and Jet Girl as they rebel against a corrupt post-apocalyptic government. There is no further news about the Tank Girl reboot at this time.