Avengers: Endgame Snaps Up $1 Billion Internationally at the Box Office 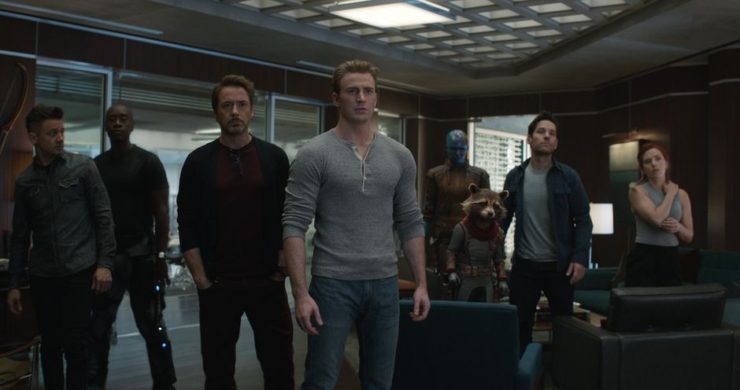 No spoilers, but Avengers: Endgame snapped away the box office competition this weekend, earning more than $1.2 billion internationally in just five days in theaters. Currently, the Marvel blockbuster is on track to surpass $3 billion, meaning it could dethrone James Cameron’s Avatar as the highest-grossing film of all time. Avengers: Endgame is now playing in theaters everywhere. 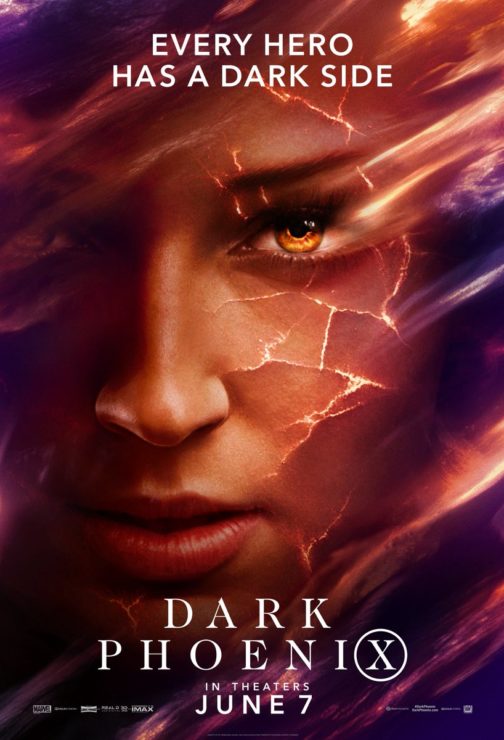 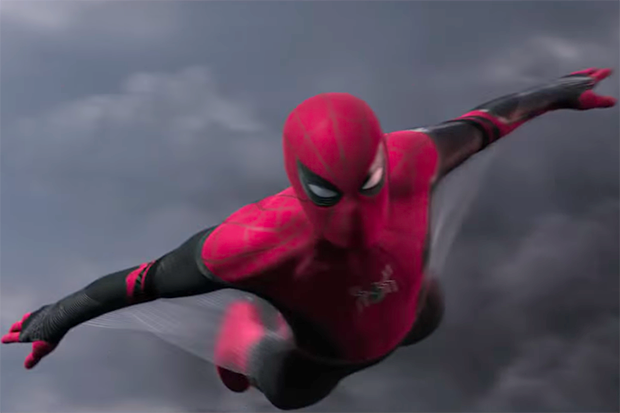 Happy Avengers weekend everyone!! Meanwhile… Saturday morning fun for me at the recording studio… pic.twitter.com/K6ufV0fHIa

New Stargirl Behind the Scenes on DC Universe 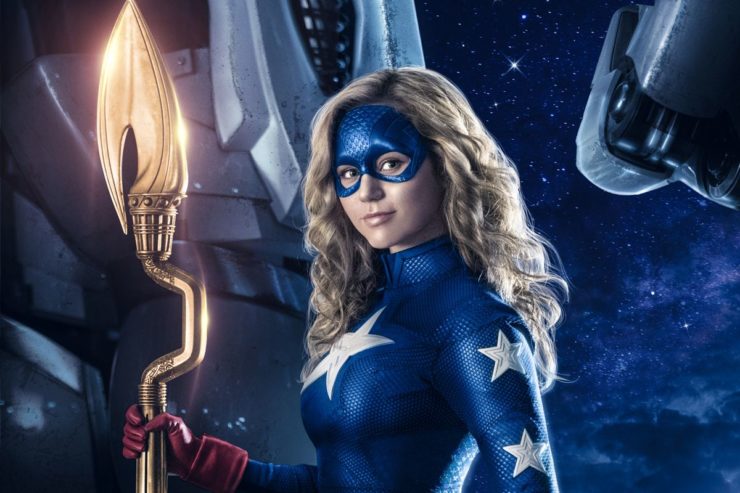 Actress Brec Bassinger shared a behind the scenes image of her Stargirl costume for the upcoming DC Universe series. Posted to her Instagram for National Superhero Day, the picture features her along with Geoff Johns on set together. Stargirl is expected to premiere on DC Universe in 2020.

Happy #superheroday from some one acting like a superhero and Geoff, a real life superhero. IM SO PROUD OF THE WORK WE ARE DOING ⭐️ Xo.

Disney +: Everything We Know About Disney's Streaming Service- Pricing, Content, and More