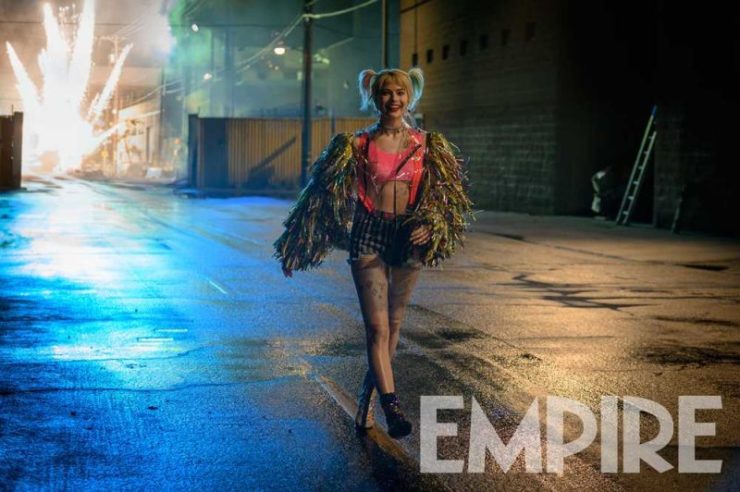 Empire released an exclusive photo from Birds of Prey (and the Fantabulous Emancipation of One Harley Quinn). The photo shows Harley Quinn walking away from a violent explosion with absolute glee. Birds of Prey will hit theaters on February 7th, 2020. 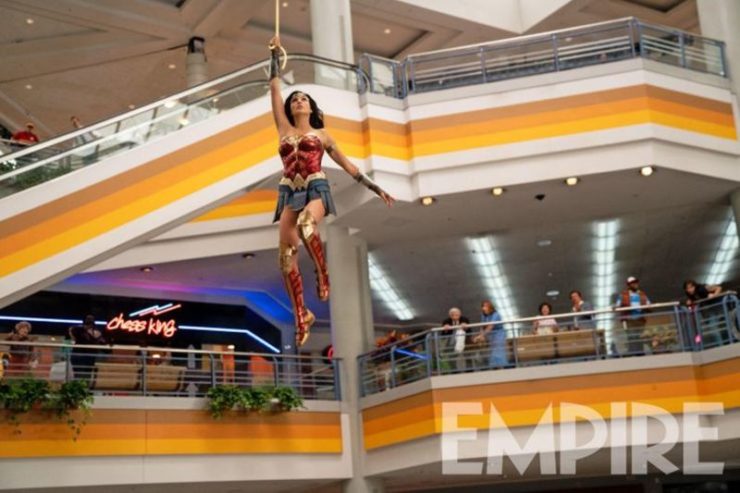 Empire also released an exclusive photo from Wonder Woman 1984. The photo shows Wonder Woman using her lasso to propel herself through a very 80s styled mall, with an onlooking crowd. Wonder Woman 1984 will fly into theaters on June 4th, 2020.

Marvel shared a new photo from their seventh and final season of Agents of SHIELD. The photo shows the team in early 20th century attire as they embark on a time-traveling journey. Agents of SHIELD Season 7 will premiere on ABC in early 2020. 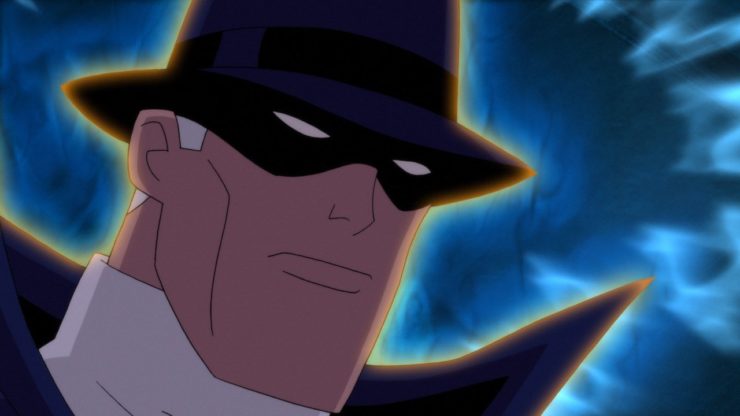 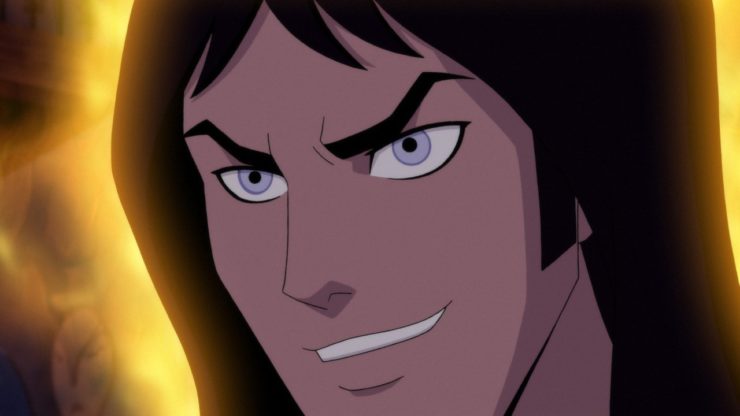