Warner Bros. Pictures has released the final trailer for their upcoming movie Joker. The trailer shows Arthur Fleck’s rise in the world of comedy and crime, as he suddenly starts getting people to notice him for the first time in his life. The Joker will be in theaters on October 4th, 2019.

Adult Swim released a new clip from their upcoming show Primal, made by Genndy Tartakovsky, the creator of Dexter’s Lab and Samurai Jack. The trailer follows the brutal main character as he hunts wooly mammoth side by side with his pet dinosaur. Genndy Tartakovsky’s Primal will start its five night premiere event on October 7th on Adult Swim. 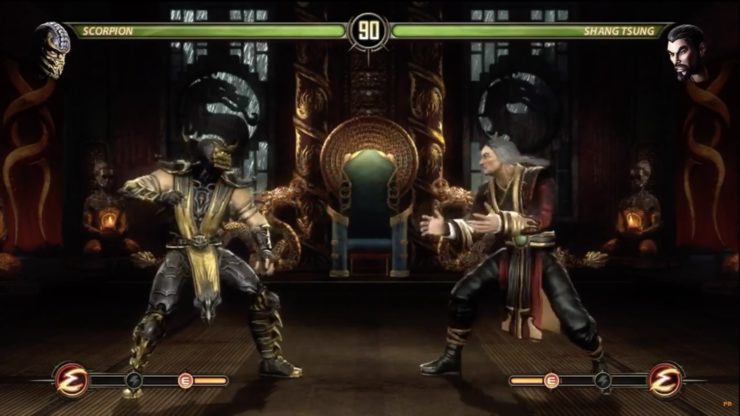 DC has released their full trailer for Titans Season 2. The trailer shows each of the Titans as they prepare to fight against the threat of an alien invasion from Starfire’s home world and a battle against Deathstroke. Titans Season 2 will premiere on DC Universe on September 6th.