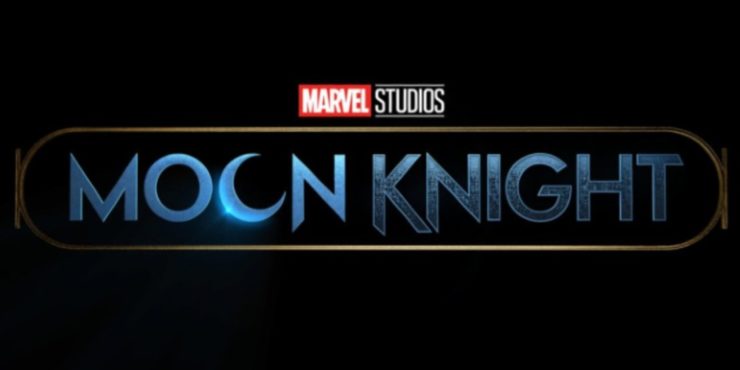 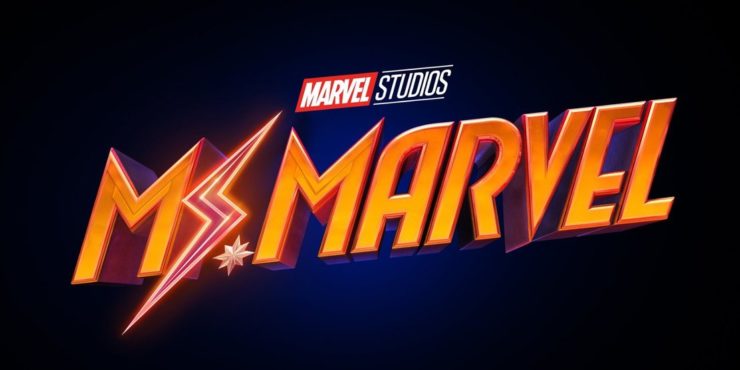 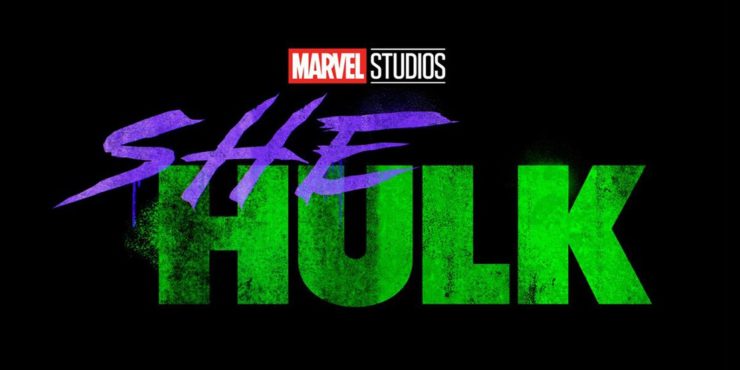 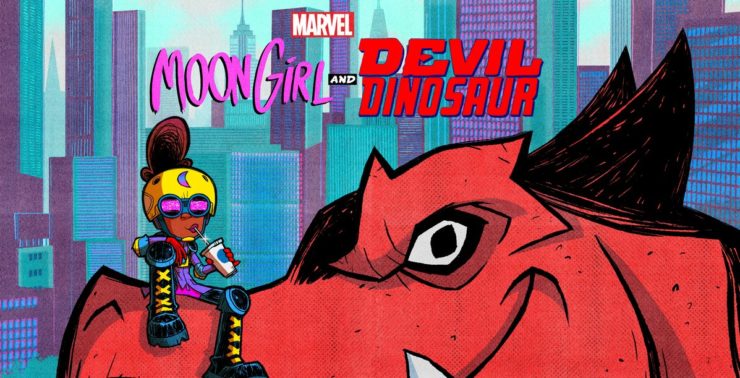 New Special Look at Star Wars: The Rise of Skywalker


New Trailer for The Mandalorian

Disney released an official trailer for their upcoming series The Mandalorian, which takes place in the Star Wars Universe. The show follows a lone bounty hunter, the likes of Jango and Boba Fett, and follows them through the various misadventures outside the reach of the New Republic. The Mandalorian will be released on Disney+ on November 12th.