These are the new mutants. April 3, 2020 pic.twitter.com/ofjXAHPzW4

Marvel released a new poster for their upcoming film, The New Mutants. The poster shows the cast with the name of the logo clawed off the poster, revealing illustrated skulls. Their poster also confirms that the long delayed movie will officially be premiering on April 3rd, 2020.

After the Obi-Wan Kenobi series was delayed, fans have been concerned about other Star Wars shows on Disney+. According to Variety, the Rogue One spinoff series starring Cassian Andor will premiere on Disney+ in 2021. There is no further news about Disney+’s Star Wars series’ at this time. 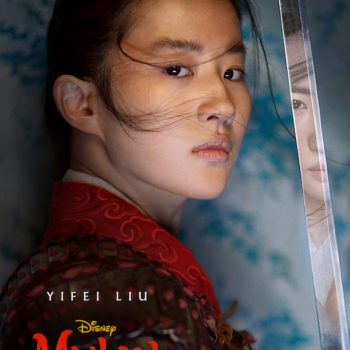 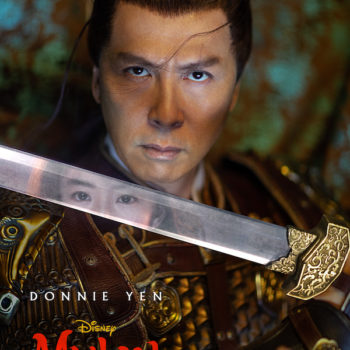 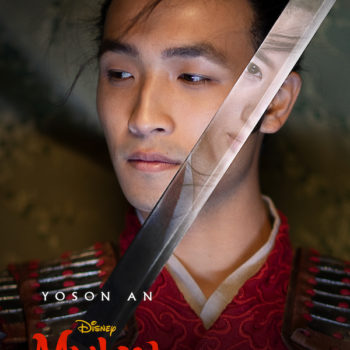 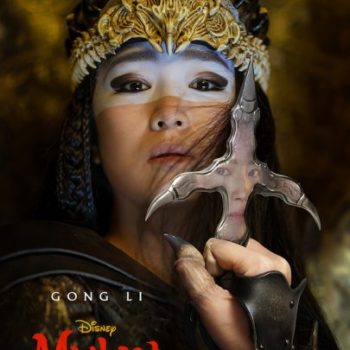 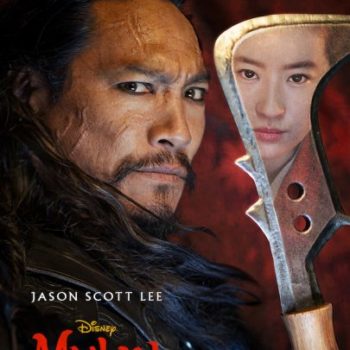 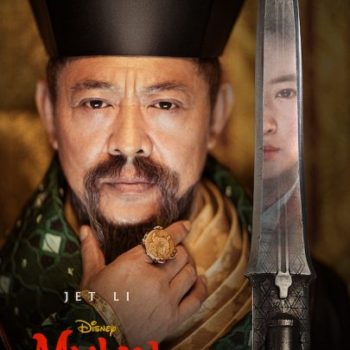 Collider released many new posters for Mulan. The posters show the cast of the film with Mulan reflected in each of their weapons. Mulan will hit theaters on March 27th.

Dave Bautista, known for his role as Drax from Guardians of the Galaxy, was recently announced for Season 2 of the Apple TV+ series See. According to The Illuminerdi, Bautista will portray the brother of Jason Momoa’s Baba Voss. There is no further details about Season 2 of See at this time.