Ultimately, after all this time, I was able to make MY #NewMutants film, and I'm am proud of it. What I'm hoping for now is that it will be successful enough so the studio will allow me to complete a trilogy. I've got all planned out. – Josh Boone for @SFXmagazine pic.twitter.com/QW5Q97GgEF

Director Josh Boone shared more about The New Mutants, saying that he was able to make HIS New Mutants film, a film he’s proud of. He also revealed he has plans for a trilogy, and he hopes that the studio will let him make it. The New Mutants is set to be released on August 28th, 2020.

Entertainment Weekly released two new photos from the second season of Doom Patrol. One of the photos shows the first appearance of Niles Caulder’s daughter, Dorothy. Doom Patrol Season 2 will premiere on HBO Max and DC Universe on June 25th.

According to Variety, Paramount Pictures has greenlit Sonic the Hedgehog sequel. Director Jeff Fowler and screenwriters Pat Casey and Josh Miller are set to return. And while we don’t know much, we know that the sequel will certainly have Sonic’s best pal, Tails.

The School for Good and Evil Adaptation 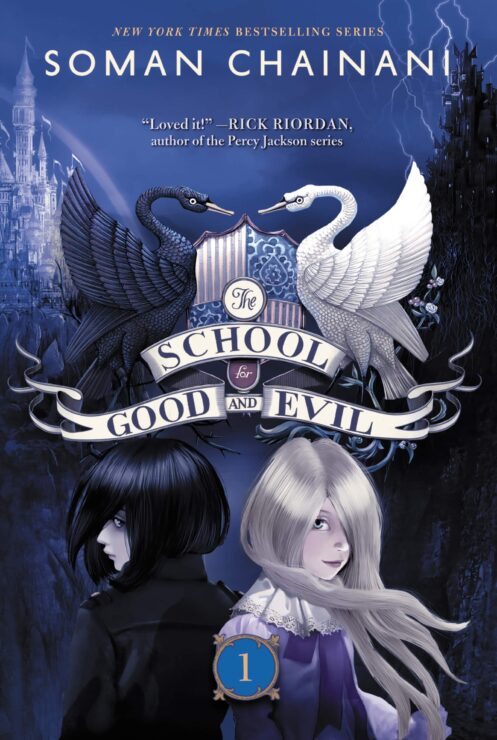 Ghostbusters director Paul Feig is set to direct a film adaptation of Soman Chainani’s The School for Good and Evil. The story follows two best friends enrolling in rival schools—one which produces “good” fairy tale characters like Cinderella, Rapunzel, and Snow White—while the other is responsible for their “evil” antagonists. The film will premiere on Netflix.