Writer Rick Riordan confirmed that Disney+ is adapting the original Percy Jackson series. Riordan wrote, “We are very excited about the idea of a live-action series of the highest quality, following the storyline of the original Percy Jackson five-book series, starting with The Lightning Thief in season one.” Riordan will be personally involved with every aspect of the show’s creation.

CBS All Access has given a series order to a new Star Trek series set aboard the original U.S.S. Enterprise following Captain Pike, Spock and Number one. Anson Mount, Ethan Peck, and Rebecca Romijn will reprise their roles. There is no further news about Star Trek: Strange New World at this time. 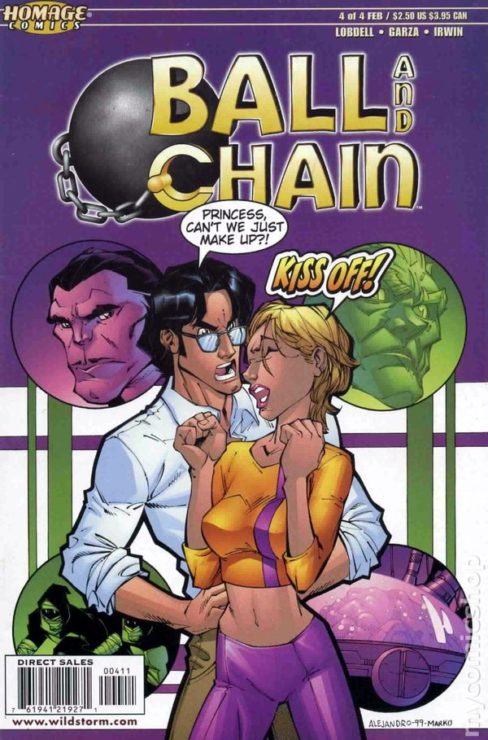 According to The Hollywood Reporter, Netflix has acquired the superhero relationship comedy, Ball & Chain. The film stars Dwayne “The Rock” Johnson and Emily Blunt as the titular characters. There is no further news about Netflix’s Ball and Chain at this time. 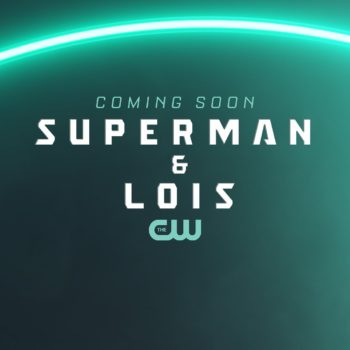 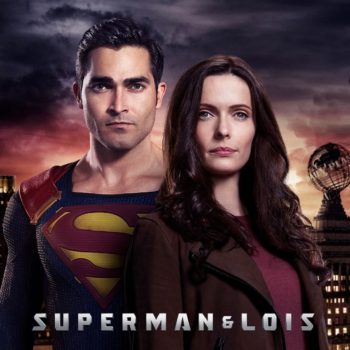 The CW finally revealed the logo and release of their upcoming Arrowverse show Superman & Lois. Tyler Hoechlin and Elizabeth Tulloch will reprise their roles as the titular characters. Superman & Lois will premiere in January 2021, Tuesday nights after The Flash.