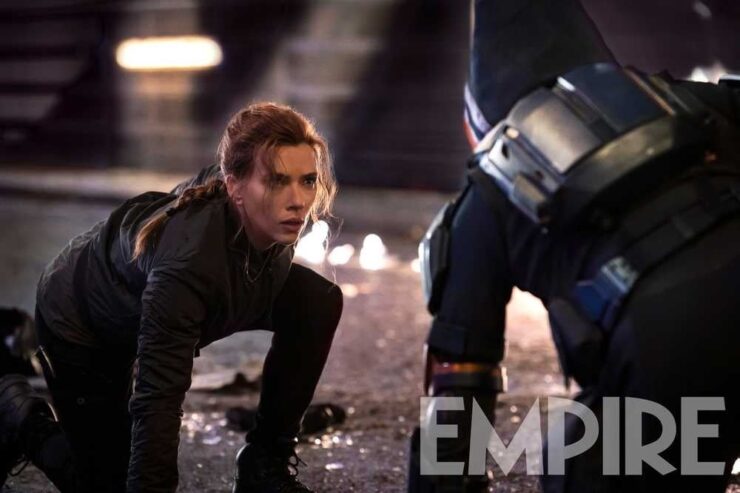 Empire Magazine released a new photo of Black Widow. It shows Black Widow in the middle of a fight against Taskmaster. Black Widow will shoot into theaters on November 6th 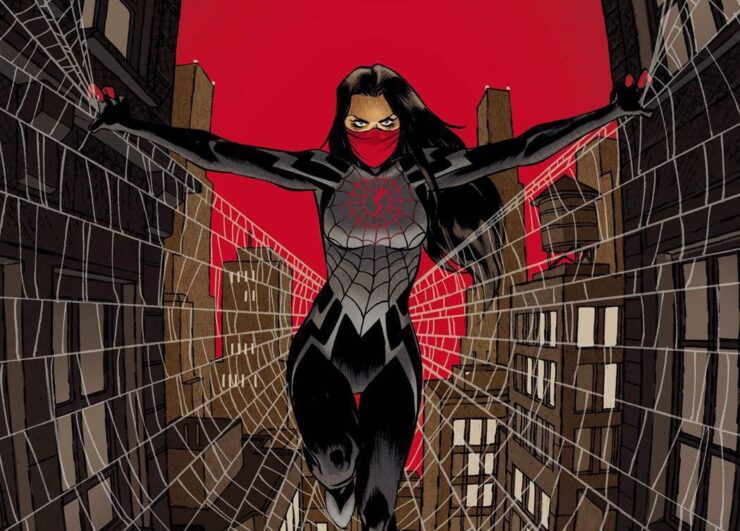 According to Deadline, Sony is developing a “suite” of Marvel series, led by the Spider-Man character Silk. Deadline compares these upcoming slate of shows to the Netflix’s set of Marvel shows, Daredevil, Luke Cage, Jessica Jones, and the Defenders. There is no further news about the Silk series at this time.

According to The Hollywood Reporter, The Batman co-writer Mattson Tomlin is set to make his directorial debut with a new film called Mother/Android, starring Chloë Grace Moretz. She will play “Georgia who, with her boyfriend Sam, goes on a treacherous journey to escape their country, which is caught in an unexpected war with artificial intelligence. Days away from the arrival of their first child, the couple must face No Man’s Land— a stronghold of the android uprising, in hopes of reaching safety before giving birth.” 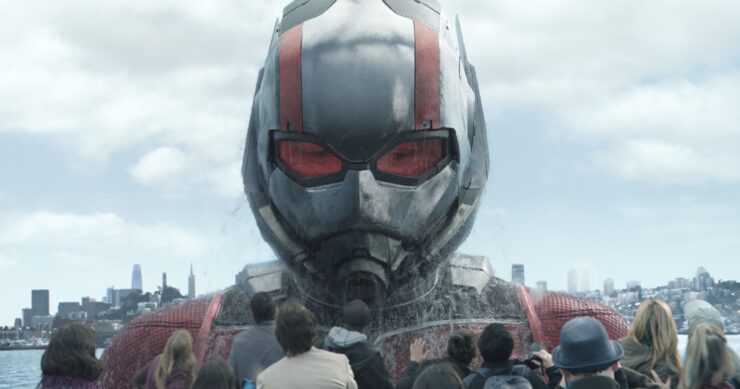 Ant-Man Director Peyton Reed gave us an update about Ant-Man 3. He said, “There’s some really really really exciting things in store, none of which of course I could speak to you about right now, as is the Marvel way… I think the third Ant-Man movie is going to be a much bigger, more sprawling movie than the first two. It’s going to have a very different visual template.” Ant-Man 3 has no release date at this time.

No Time To Die Trailer, Oscar Isaac on Dune, and more!