Zack Snyder has given us a look at Darkseid, tweeting a picture saying, “He’s coming…. to HBO Max.” The photo shows Darkseid with Apokolips troops surrounding him. Zack Snyder’s The Justice League will premiere on HBO Max in 2021.

According to Deadline, Doctor Strange director Scott Derrickson is set to direct the sequel to Jim Henson’s Labyrinth. The script will be penned by Maggie Levin. The Labyrinth Sequel currently has no release date time.

Elon Musk and Tom Cruise are partnering with NASA to shoot an independent film entirely in space. Edge of Tomorrow’s Doug Liman, who co-wrote the screenplay, is confirmed to be the director of the film. The untitled movie is set to be filmed aboard the International Space Station. 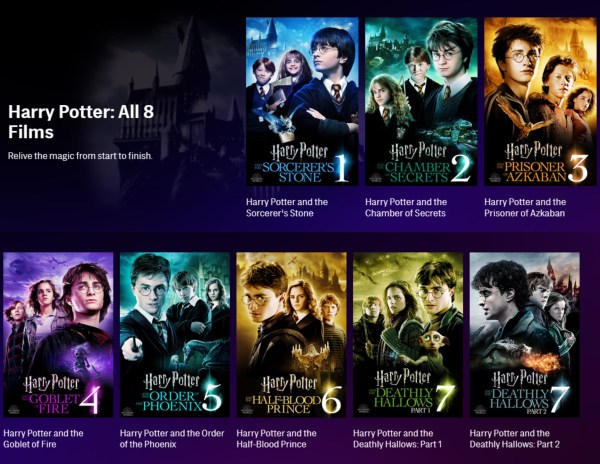