According to Entertainment Weekly, Jim Gaffigan is seto to be the voice of Thunderbolt, the genie-like entity residing inside the pink pen introduced early on in Stargirl’s first season. The wishes [the Thunderbolt] grants often cause more trouble than the wish-asker would ever expect. But despite his somewhat constant supernatural disasters, the Thunderbolt’s heart is always in the right place, even if it is wounded by the friends he has lost throughout his long existence. 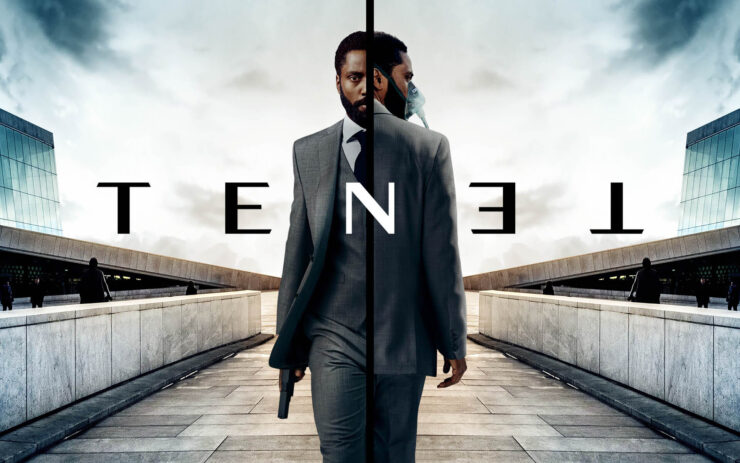 According to Deadline, Tenet is set to get released for physical and digital home video. The physical media versions will come with a new behind-the-scenes featurette entitled Looking at the World in a New Way: The Making of Tenet. Tenet will be available on December 15th. 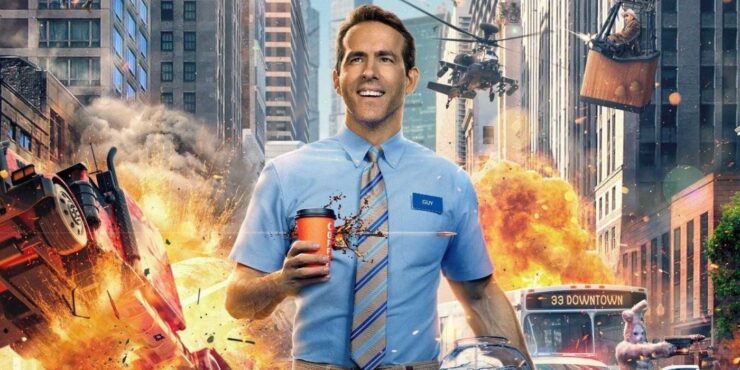 Disney has delayed Ryan Reynolds’ Free Guy. It was originally set to premiere on December 11th, but for the time being it has no official release date. There is no further news about Free Guy at this time.