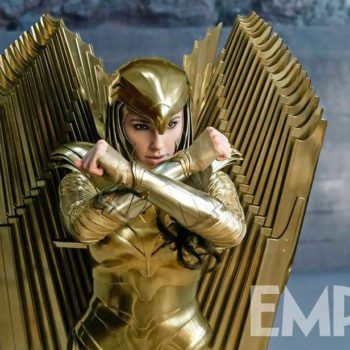 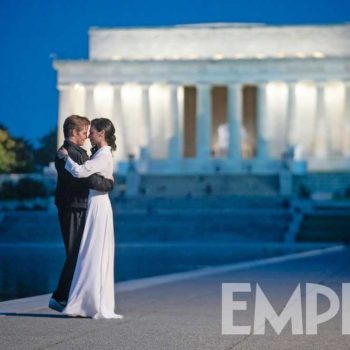 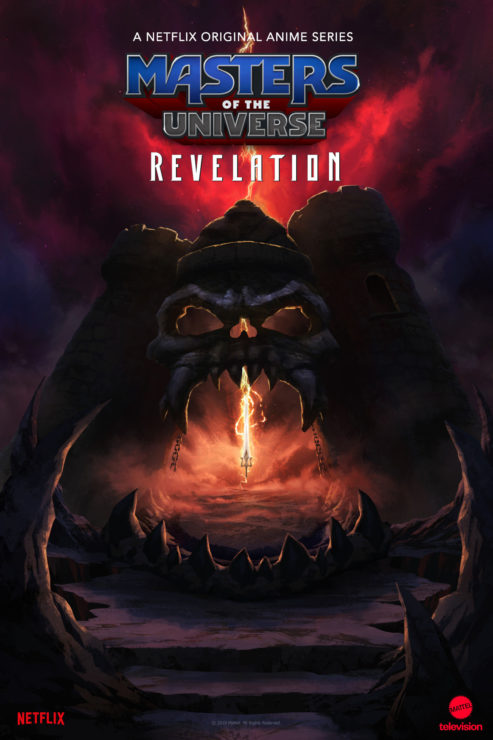 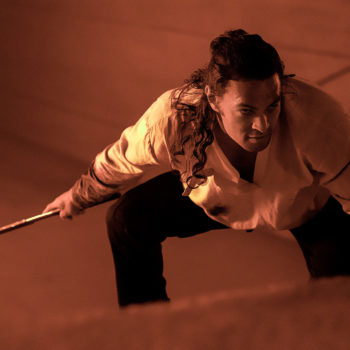 Two Disney Films are Being Delayed 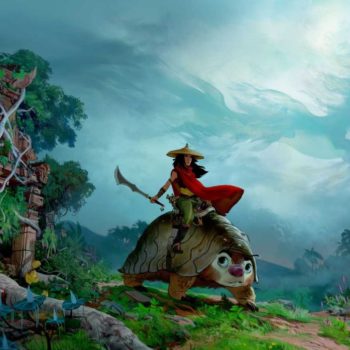 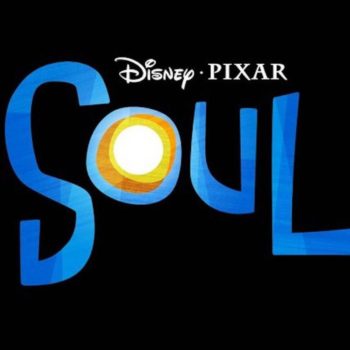 Disney has rescheduled two of their upcoming films. Pixar’s Soul will now premiere in theaters on November 20th. Disney’s Raya and the Last Dragon will fly into theaters on March 12th, 2021.