New Photos of Batman, New Photos from WandaVision, and more! 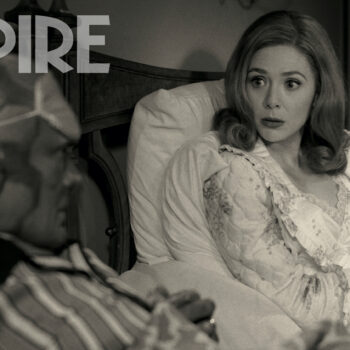 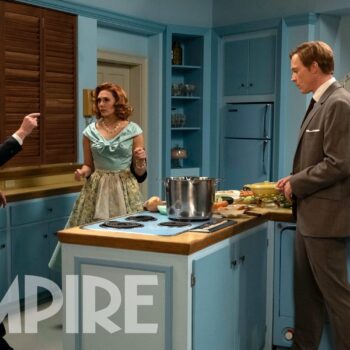 Empire released two new photos from WandaVision. The first shows Vision wearing a nightmask before going to bed, and the second shows Wanda and Vision cooking in a kitchen. WandaVision premieres on Disney+ on January 15th, 2020. 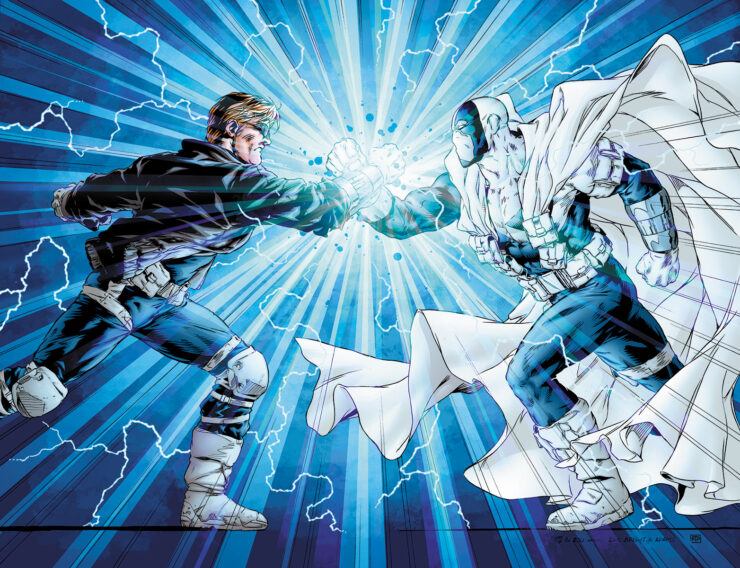 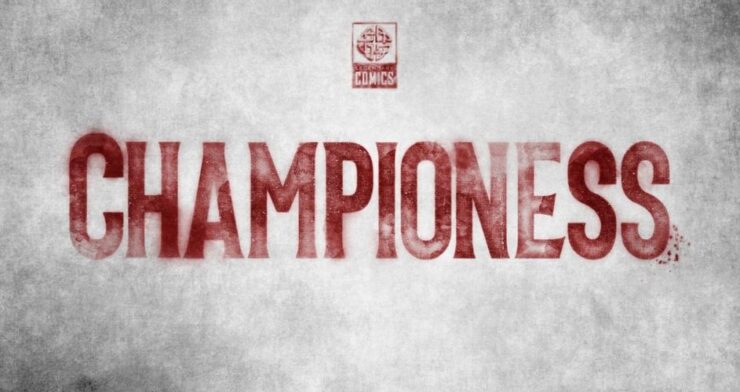 Legendary Entertainment and Watford & Essex are developing a new television series based on the upcoming original graphic novel Championess. The series, based on a true story, will be told through the lens of championess Elizabeth Wilkinson in the world of a male-dominated 18th century bare-knuckle boxing, as she trains to become the best female fighter in London. There’s no further news about the Championess series at this time.

The "Baste" Thanksgiving Movies: 7 Flicks Perfect to Watch After the Big Feast