New Photos of Taskmaster, Michael Giacchino’s Score for The Batman, and more! 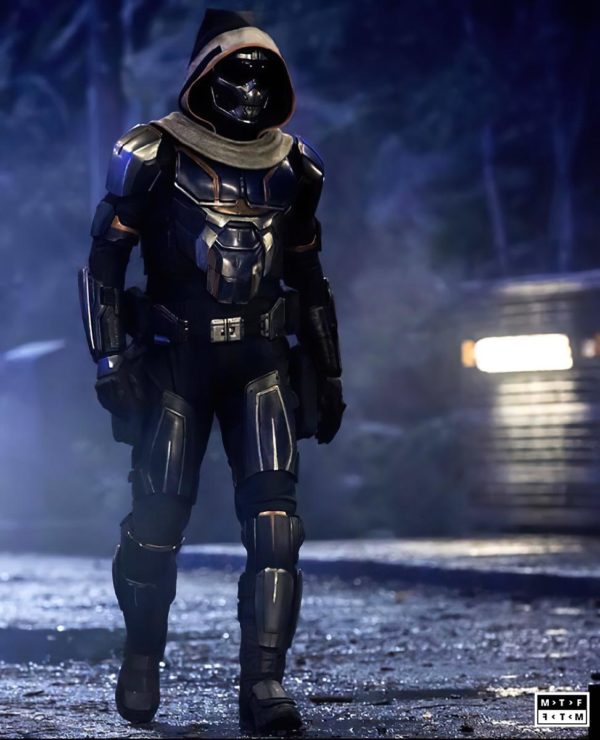 Marvel has released a new photo from their upcoming film Black Widow. The photo shows Taskmaster in his full plated armor walking the streets at night. There is no further news about Black Widow at this time.

Michael Giacchino’s Score for The Batman

Michael Giacchino recently talked about the creation of The Batman’s score. He explained that after reading the film’s script, he came up with a demo version, and Matt Reeves loved it so much, that he put it behind every presentation, promo, and reel, so when the costume reveal was released, the new theme was released with it. We’ll hear Giacchino’s full score when The Batman glides into theaters on June 25th, 2021.

New Photos of The Boys

Writer and Editor Eric Kripke shared two new photos from Season 2 of The Boys. He gives us a closer look at Homelander and Billy Butcher explaining that he’s hard at work on Season 2. Kripke says that if anyone needs a cure for their “raging case of Apocalypse Anxiety, then The Boys Season 1 is on Amazon now.

So here is the “storywheel” of @SpiderVerse . We did a big shakeup of the story less than a year from release and we had to figure out how to reshape sequences we had already boarded and animated and fold them in with new stuff. Oh and we rebroke the whole third act. pic.twitter.com/NYPcaPcXfH

Director Phil Lord shared a breakdown of the “storywheel” from Spider-Man: Into the Spider-Verse. The “storywheel”, he explains, is “less of an outline and more of a triage docket” adding that “it made sense basically to no one but us.” Looking at the storywheel does give us an incredibly interesting look at the makeup of a new fan favorite superhero film.

Ranking Every Film in the MCU- From Start to Endgame